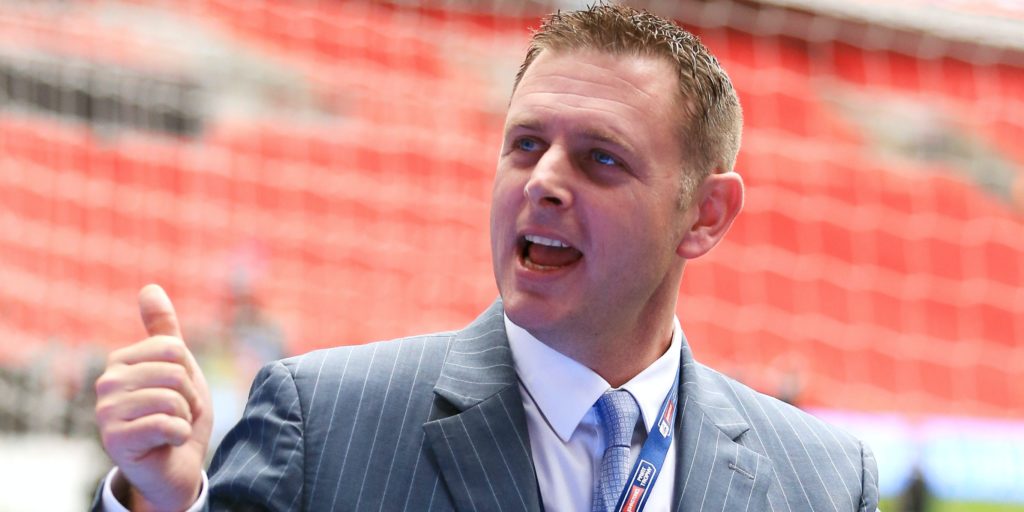 Clubs gathered by conference call on Friday morning and discussed ending the season now amid the coronavirus pandemic.

The League One meeting today concluded with no definitive agreement between the clubs on ending the season now amid the coronavirus pandemic, the PA news agency understands.

The 23 clubs gathered via conference call at 9.30am this morning for their weekly meeting, but were unable to come to a united position and will convene again early next week.

Six third-tier clubs – Fleetwood, Ipswich, Oxford, Peterborough, Portsmouth, and Sunderland – said on Thursday that they were opposed to ending the season now on a points-per-game basis.

Peterborough owner Darragh MacAnthony tweeted on Thursday evening: “We as a collective are United in our goal to finish this season.

“We have no desire for voiding the season, PPG scenarios/letting a computer decide our footballing fate.

“For our fans/staff and for the integrity of our sport we are all looking forward to completing our pending fixtures/season under guidance from the EFL at a time it is deemed safe to do so. Thank you for your time.”

Rochdale chief executive David Bottomley said his club were firmly behind the EFL collective and would abide by the majority decision, but are in favour of ending the season now after the EFL said training could not resume until May 25 at the earliest.

He told the PA news agency on Thursday: “Our view now is that you have to end the season.

“The word that has been bandied from the start by (EFL chairman) Rick Parry is integrity of the competition. I think integrity goes out the window on August 1 because all the players are gone.”

Parry told the Digital, Culture, Media and Sport committee last week that for many clubs, playing behind closed doors would actually cost them money, and that finishing the 2019-20 season was overwhelmingly a matter of sporting integrity.

It is understood one cost clubs would not have to bear from any resumption would be testing – the EFL has set out in a 47-page return-to-training document that it would cover those expenses.