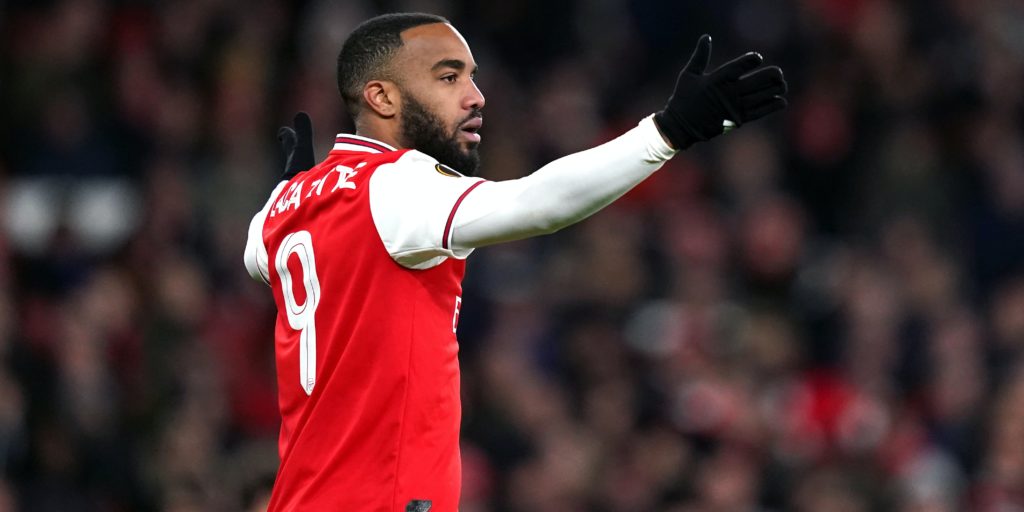 The Frenchman was warned by the club for a similar offence in 2018.

Arsenal are taking reports striker Alexandre Lacazette inhaled nitrous oxide from a balloon “seriously” and will deal with the matter internally.

The Frenchman, who has been warned about a similar offence previously, was pictured with a balloon in his mouth and is said to have sent a video to friends, according to reports in the Daily Star.

An Arsenal spokesman told the PA news agency: “This is a private matter which we are taking seriously. It will be handled internally.”

Lacazette was warned by the club in 2018 when more video footage emerged of him inhaling the gas in a nightclub with Gunners team-mates.

It is the second misdemeanour in recent weeks for the striker, having had to be reminded of his responsibilities last month when he was pictured flouting lockdown guidelines by not social distancing while having his car valeted on his driveway.