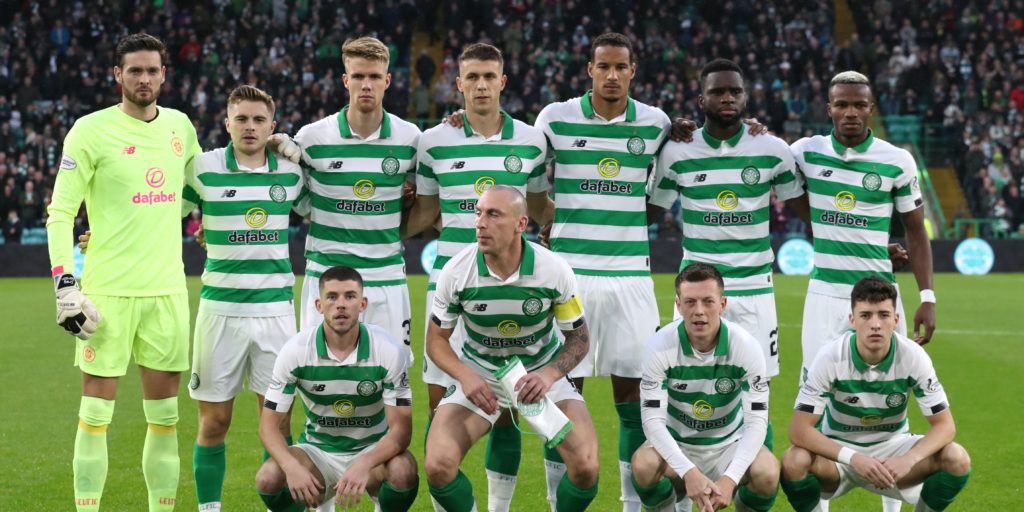 The Hoops were 13 points clear.

Newly-crowned Scottish champions Celtic exceeded the goal tallies of four of their previous eight-title winning campaigns despite only playing 30 of their scheduled 38 matches this season.

The Hoops have been declared Ladbokes Premiership winners after opening up a 13-point lead before the pandemic curtailed the season.

They had also surpassed their final points total for the second campaign in their current nine-in-a-row run.

Here, the PA news agency compares Celtic’s unique title triumph with the others in their record-equalling sequence.

Current boss Neil Lennon guided the Hoops to their first title in four years. Rangers were deducted 10 points for going into administration.

With Rangers re-emerging in the bottom tier of Scottish football after their financial problems, the path was clear for Celtic to retain their title, which they did with five games remaining.

Lennon won his third successive title before he made way for Norwegian boss Ronny Deila. Celtic clinched the title on March 26 with a 5–1 away win at Partick Thistle. It was the earliest the title had been won since 1929.

Celtic got off to a slow start under Deila but eventually got it together and went undefeated domestically in January and February. Aberdeen kept plugging away but fell away after the split, taking only one point from their last four matches.

Aberdeen were again the best of the rest in Deila’s last season in charge. The Dons beat Celtic twice in the league at Pittodrie but could not keep up the challenge.

Brendan Rodgers’ first season as Celtic manager brought the domestic treble and ‘invincible’ status in the league. The Hoops won 34 and drew four of their 38 league games to win their 48th title. Aberdeen saw off a challenge from newly-promoted Rangers to hold on to runners-up status.

Rodgers led Celtic to a second consecutive domestic treble but this time there were four defeats and 10 draws in the Premiership. However, the title victory was still commanding and made sweeter by clinching it with a 5-0 home win over third-placed Rangers.

Lennon returned in February following Rodgers’ sudden departure for Leicester and continued a strong run of domestic form. Celtic and Rangers started 2019 level on points but the Hoops won 13 and drew three of their subsequent 16 matches, conceding just three times in the process.

Rangers won at Celtic Park on December 29 to move two points behind with a game in hand but the champions only dropped two points in 2020 before the season was brought to a premature end.