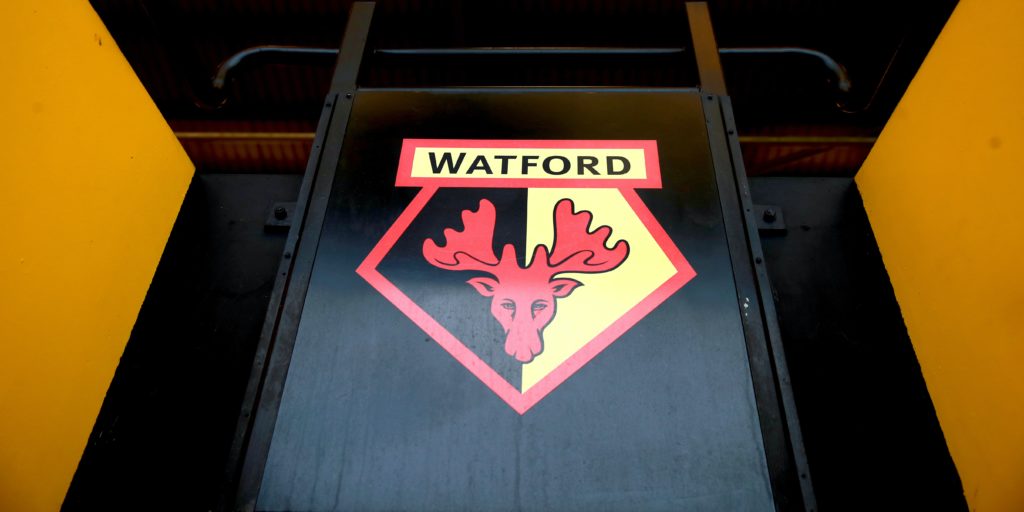 Those who have tested positive will isolate for seven days.

A Watford player and two members of staff have tested positive for coronavirus, the Premier League club said.

The trio are among six individuals connected to the Premier League to test positive for Covid-19, with Burnley assistant manager Ian Woan also among those infected.

Covid-19 tests were conducted across Sunday and Monday as part of the league’s partnership with the Prenetics consortium.

Watford said all three members of the club – which it will not identify – will now self-isolate for seven days before being tested again, as per Premier League guidelines.

Top-flight teams voted unanimously to step up their return to action at Monday’s shareholders meeting, allowing players to train in small, socially-distant sessions as part of phase one.

But Watford captain Troy Deeney had previously been concerned about a return to training, adding there were unanswered issues around BAME players.

Speaking to Eddie Hearn and Tony Bellew on their Talk the Talk YouTube show, the Hornets striker said: “We’re due back in this week. I’ve said I’m not going.

“Within the meeting I asked very simple questions. For Black, Asian and mixed ethnicities they are four times more likely to get the illness and twice as likely to have long lasting illness: Is there any additional screening? Heart stuff to see if anyone has a problem?

“I feel that should be addressed. I can’t get a haircut until mid-July but I can go and get in a box with 19 people and jump for a header? I don’t know how that works.

The Premier League said that 748 players and club staff were tested between Sunday and Monday, but that it would not be publishing specific details on clubs or individuals’ results.

It said: “The Premier League is providing this aggregated information for the purposes of competition integrity and transparency.”

However, Watford opted to follow Burnley in confirming they were one of the three clubs impacted.

The Clarets said: “In line with strict Premier League requirements and following a positive test, Ian will now self-isolate for a period of seven days, with a view to being tested again week commencing Monday, 25th May.

“Ian is asymptomatic and is currently safe and well at home. He will remain in close communication with club personnel regarding his re-engagement in training once he is clear of the virus.”