Bobby Barnes to speak to the Government amid BAME concerns 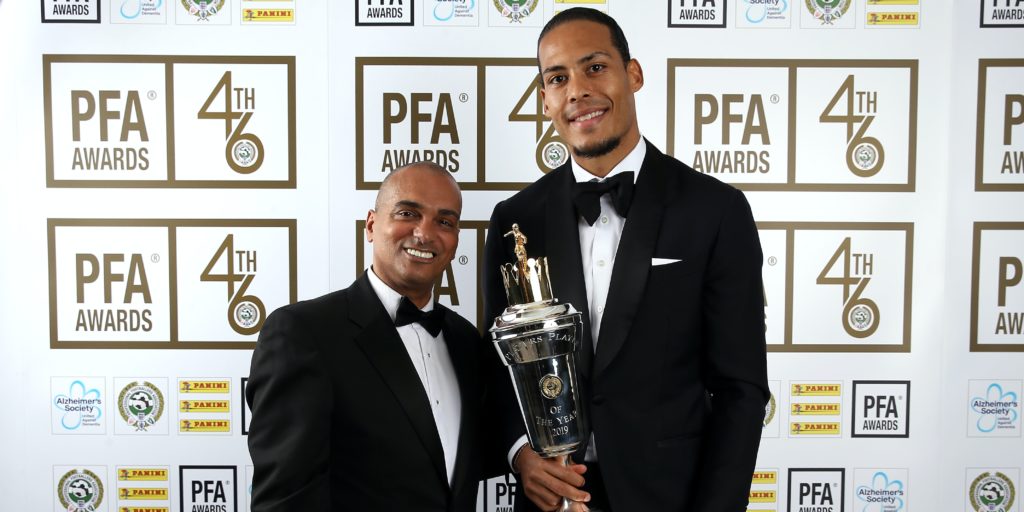 The PFA has called on the Premier League to conduct more research into the issue.

Concerns over an increased coronavirus mortality risk to players from black and other ethnic minority backgrounds will be raised to Government officials at a meeting on Friday.

The PA news agency understands that Bobby Barnes, the deputy chief executive of the Professional Footballers’ Association (PFA), will attend a gathering which will also feature representatives from the Premier League to speak about the issue.

Earlier this week, the PFA called on the Premier League to conduct further research into the issue as it continues its ‘Project Restart’ plans to resume the 2019-20 season.

Michael Bennett, the director of player welfare at the PFA, told PA earlier this week that he has been called by players who are concerned about the risks.

The Premier League’s medical adviser Mark Gillett says every possible measure is being made to mitigate the risk to players of all ethnicities. Clubs returned to small group training on Tuesday, and clubs are set to hold further discussions around contact training when they gather again on May 26.

“It’s a fair thing to acknowledge that there is an increased risk in BAME groups,” he said.

“In mitigation of that the risk in young fit athletes is still very, very small and I think that is an important factor. I come back again to the fact that we’re trying to create the safest possible working environment we can for these people.

Watford forward Troy Deeney has stated he is not going back to training, citing the data around BAME individuals and also concerns over his infant son, who has breathing difficulties.

“I can’t get a haircut until mid-July but I can go and get in a box with 19 people and jump for a header? I don’t know how that works,” Deeney told Eddie Hearn’s Talk the Talk YouTube show.