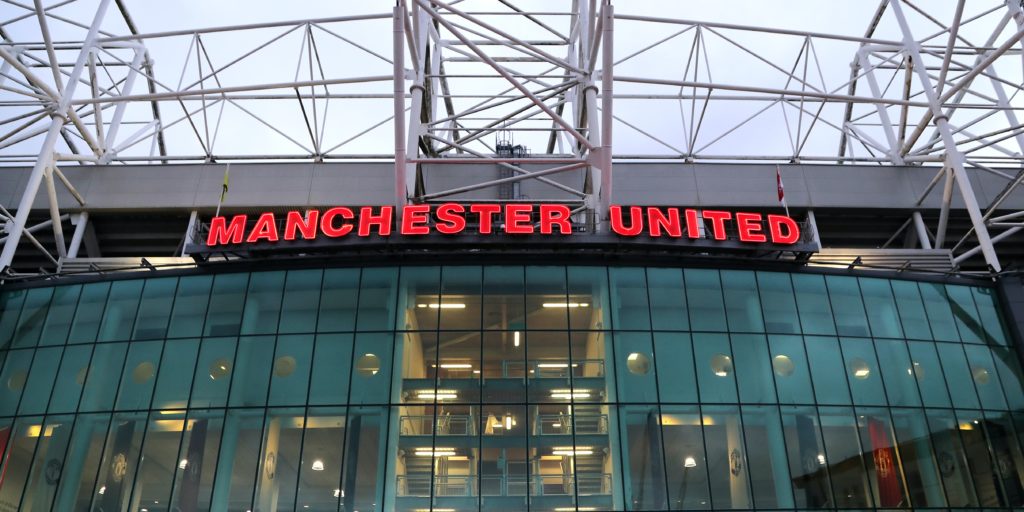 United are no longer predicting revenues of up to £580 million in the second quarter of 2020.

Manchester United have felt the financial pinch amid the coronavirus crisis, with executive vice-chairman Ed Woodward vowing to “weather these challenges” as a return to action edges closer.

Ole Gunnar Solskjaer’s men last played 10 weeks ago, when they thrashed LASK in a Europa League last-16 clash forced behind closed doors due to Covid-19 measures in Austria.

The Premier League was suspended the following day and that has taken its toll on the balance sheet, with United no longer predicting the revenues of up to GBP 580million forecast in the second quarter of fiscal 2020.

Instead, United said in their third quarter result that they were withdrawing their previous guidance “given ongoing uncertainty due to COVID-19 and the evolving related economic and financial consequences”.

United recorded an overall loss of GBP 3.3m between January 1 to March 31, which was primarily down to the 51.7% decrease in broadcast revenue.

At GBP 26m compared to GBP 53.8m the previous year, United said that was “primarily due to an estimated GBP 15m Premier League rebate due to broadcasters, following delay and broadcast schedule changes to the 2019/20 football season, non-participation in the UEFA Champions League, and the impact of playing two fewer Premier League away games.”

United expect to pay a GBP 20m rebate to broadcasters this year, with the GBP 15m reduction mentioned in the results reflecting the 29 games played to-date.

Revenue has dropped 18.7 per cent over the prior year quarter to GBP 123.7m as debt rose 42.2 per cent to GBP 429.1m, but Woodward believes United are well placed to bounce back.

“Our focus remains on the health and well-being of our colleagues, fans and partners around the world and we are extremely proud of how those connected to the club have responded during this crisis,” the United executive vice-chairman said.

“Since the start of the pandemic, Manchester United and our Foundation have provided assistance to hospitals, charities and schools in our communities, as well as support for frontline workers and vulnerable fans.

“These actions reflect our core values as a club and the resilience through adversity that we have demonstrated many times throughout our long history and will do so again to weather these current challenges.

“In that spirit, we look forward to the team safely returning to the pitch and building on the exciting momentum that Ole and the players had previously achieved, while taking all necessary steps to protect public health.

“Our thoughts remain with all those affected during this unprecedented time.”