Home News On this day: Chelsea sack Carlo Ancelotti a year after winning the title

On this day: Chelsea sack Carlo Ancelotti a year after winning the title 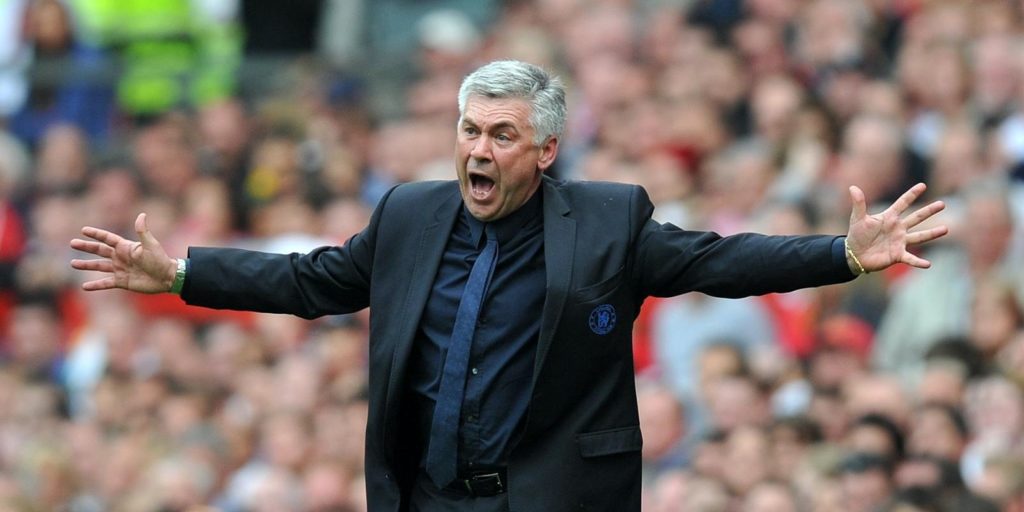 Italian is now back in England with Everton.

Here, the PA news agency takes a look at the decision and what happened next.

After taking over in July 2009, the Italian enjoyed a successful first season at Stamford Bridge as he delivered a Premier League title and an FA Cup success. But loyalty to managers is not one of Roman Abramovich’s main characteristics and after Ancelotti’s side finished nine points behind champions Manchester United in second and went out of the Champions League at the quarter-final stage, the Russian owner quickly pulled the trigger.

Abramovich had piled millions and millions into the Chelsea squad, including the GBP 50million addition of Fernando Torres in January, so had a right to be displeased with his club’s season. And he had had no problems sacking managers in the past, with Jose Mourinho quickly dispensed of four months after delivering back-to-back trophies. But there was something especially heartless about Ancellotti’s sacking. After a 1-0 defeat at Everton on the final day of the season, Ancelotti had just given his post-match press conference when chief executive Ron Gourlay was reported to have taken him to one side in the corridor of Goodison Park and delivered the news.

Chelsea thought they had got the next Mourinho by bringing Andre Villas-Boas from Porto. Hailed as an up-and-coming star, it was hard for the Portuguese to step out of Mourinho’s shadow and he only last 40 games, sacked in March with the club languishing in the Premier League. Ancelotti’s reputation was not affected by his sacking as his next three jobs proved – Paris Saint-Germain, Real Madrid and Bayern Munich. The Italian returned to the Premier League in 2019 – ironically joining Everton, the location of his sacking eight years earlier.