LaLiga cleared to resume from June 8 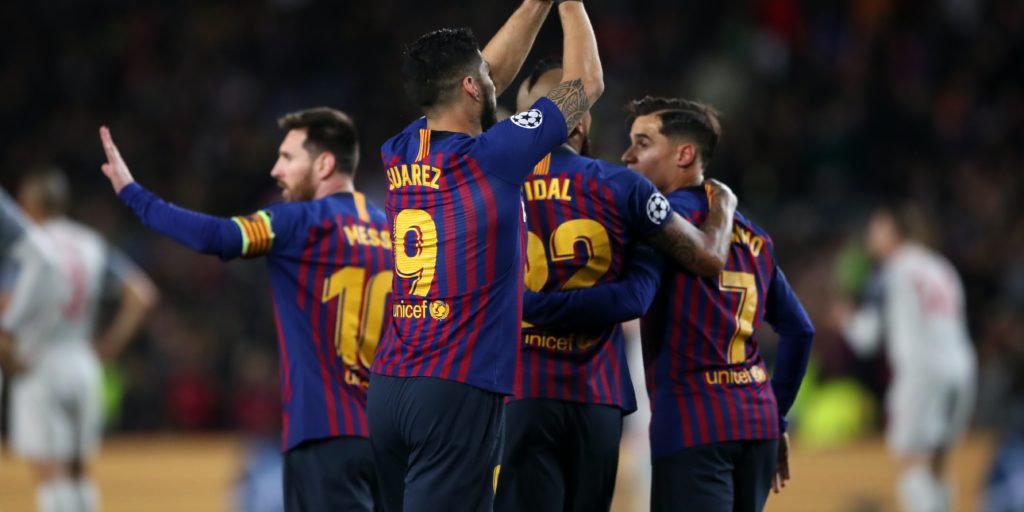 LaLiga has been given the go-ahead to restart from June 8, according to Spain Prime Minister Pedro Sanchez in an address to the nation.

The Spanish top-flight was suspended on March 12 because of coronavirus but the league stepped up its preparations for a resumption as group training of up to 10 players was allowed at the start of the week.

There are 11 fixtures still to play in LaLiga, which will confirm a return date in the coming days although Javier Tebas, the league’s president, has stated June 12 is an option.

“The resumption of major professional sporting competitions and, in particular, La Liga will be allowed from the week of June 8,” Sanchez said in a quote according to the BBC.

The Segunda Division – Spain’s second tier – has also been cleared to resume on the same date.

Reacting to the news, Tebas said on Twitter: “We are very happy for the decision, it is the result of the great work of clubs, players, technicians… CSD (National Sports Council) and agents involved.

“But we cannot lower our guard, it is important to follow health regulations and ensure the pandemic doesn’t come back.”

Barcelona currently sit atop the standings, two points clear of Real Madrid after 27 games. A fortnight after the season was halted, it was indefinitely suspended because of the global health crisis.

Five unnamed players across the top two divisions tested positive for Covid-19 earlier this month although they were asymptomatic and in the final phase of the disease.