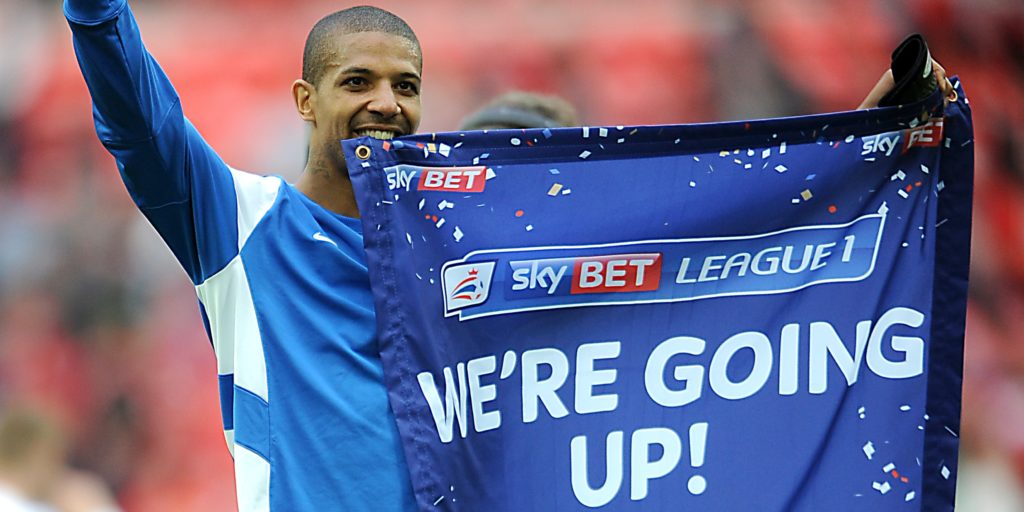 The striker hit form at the perfect time to take Preston to the Championship.

Jermaine Beckford proved an inspired loan signing for Preston in 2014-15, with the former Leeds striker spearheading the club’s promotion from League One with a memorable hat-trick in the play-off final.

Beckford’s time at Bolton had ground to a halt, with just two goals in 16 appearances before he headed for Deepdale in mid-November, but business was about to pick up for the Jamaica international.

He netted 12 times between December 20 and the end of the season, with North End finishing behind runaway title winners Bristol City and runners-up MK Dons but streets ahead of the chasing pack.

Twenty points separated them them from their play-off semi-final opponents but when they met over two legs it was Beckford who proved the difference, scoring the only goal of the game to give Preston a vital away win and then adding two more on home turf to finish the job.

Sheffield United awaited in the final but were even less able to counteract Beckford’s purple patch. He opened the scoring inside just three minutes, doubled his tally just before half-time and secured the match ball before an hour was played.

Preston were 4-0 winners, ending a dismal run of nine defeats from nine play-off losses from nine attempts, leaving boss Simon Grayson to toast his understanding with a player he had first worked with at Elland Road.

“He knows how I work and I know how he works,” said Grayson at the time.

“I’ve got a special relationship with him and, at the moment, he’s producing the goods for us.”

Beckford would sign permanently that summer but endured a couple of lean years before leaving for Bury and retiring aged 35.