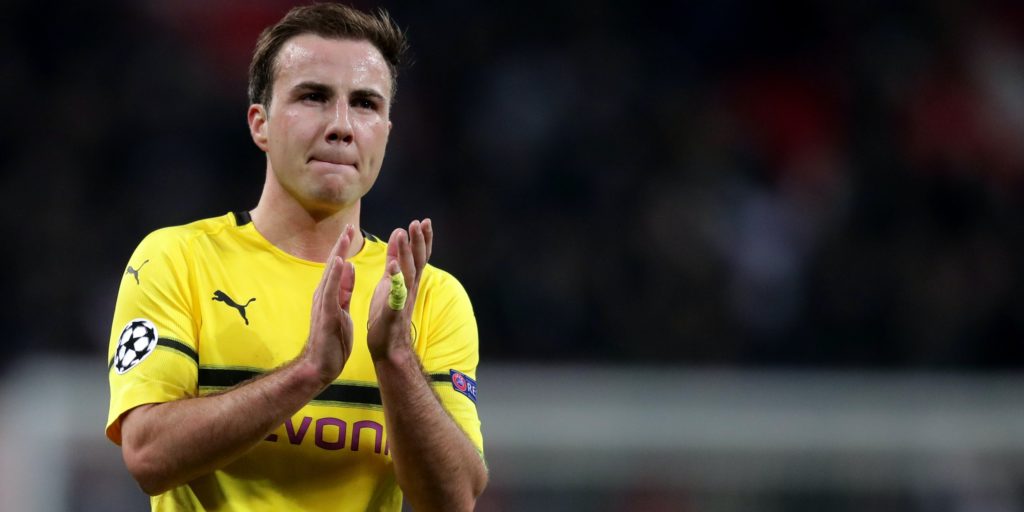 Mario Gotze will leave Borussia Dortmund at the end of his contract this summer, the club’s sporting director Michael Zorc has said.

The 27-year-old midfielder, a Germany international, has managed only six starts for the club this season.

Gotze, who netted the winner for Germany in the 2014 World Cup final, is in his second spell with Dortmund after a three-year stint at Bundesliga rivals Bayern Munich.

Ahead of Dortmund’s trip to Wolfsburg, Zorc said in quotes on the club’s official Twitter account: “We will part ways with Mario Gotze this summer.

“It was a mutual and respectful decision. Mario is a great man.”