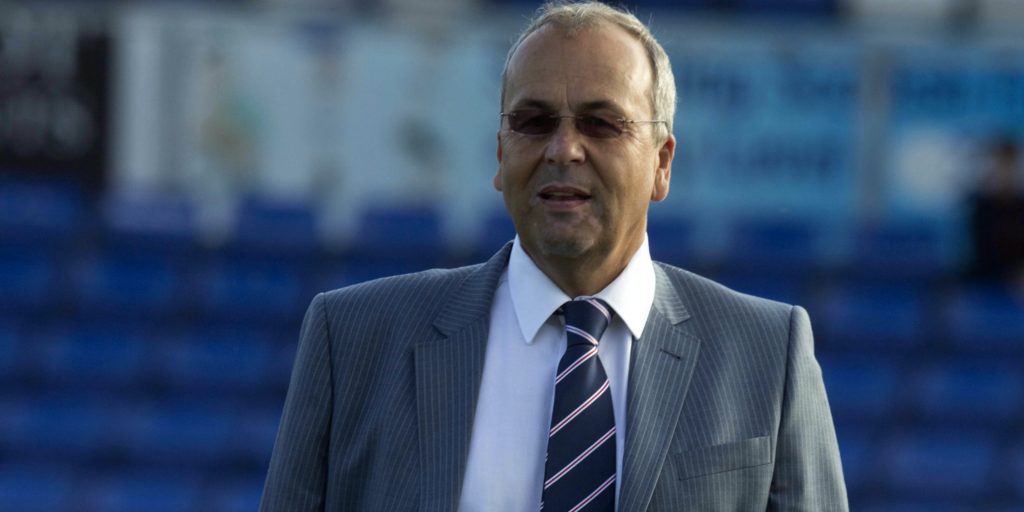 A significant number of players fall out of contract from May 31.

PFA Scotland has been trying to persuade clubs to hand short-term contracts to players whose deals are expiring even if they do not see them having a long-term future.

Scottish clubs, especially in the lower leagues, will see a significant number of players fall out of contract from May 31 until the transfer window opens on June 9, several weeks earlier than many of their counterparts in England.

County full-back Richard Foster last week called for clubs to extend players’ contracts in the short term and use the Government’s Coronavirus Job Retention Scheme to allow them an income.

However, Dunfermline announced a decision to release 17 players on Friday and the Dingwall club have ruled out using the Government scheme as a quick fix to help players.

MacGregor said on his club’s official website: “We have had some advice from our authorities, and we have had some legal advice and some HMRC advice and we think that is challenging. Because keeping players on you’re not going to sign is in many ways dishonest and that’s not why the scheme was set up.

“Also, keeping people on furlough when maybe the rest of the people at the club are training is not a scenario I think is right.

“I do sympathise because there is a lot of players who are going to fall out of contract in June.

“If there was a way legally or a way supported by the Government we might take a different view on that but at the moment we don’t see that as correct and it would be dishonest from the club.

“Until someone from HMRC or a higher authority reassures us that’s not the case that’s probably where we stand.”

Ayr have taken a different route, confirming they would extend players’ contracts for a month.

A club spokesman told the Ayrshire Post: “By extending contracts into June, we are standing by the players at what is clearly a very difficult time.

“If we can use this scheme to assist then not only can we keep the squad together that bit longer, we can help the boys out at a vital time.”