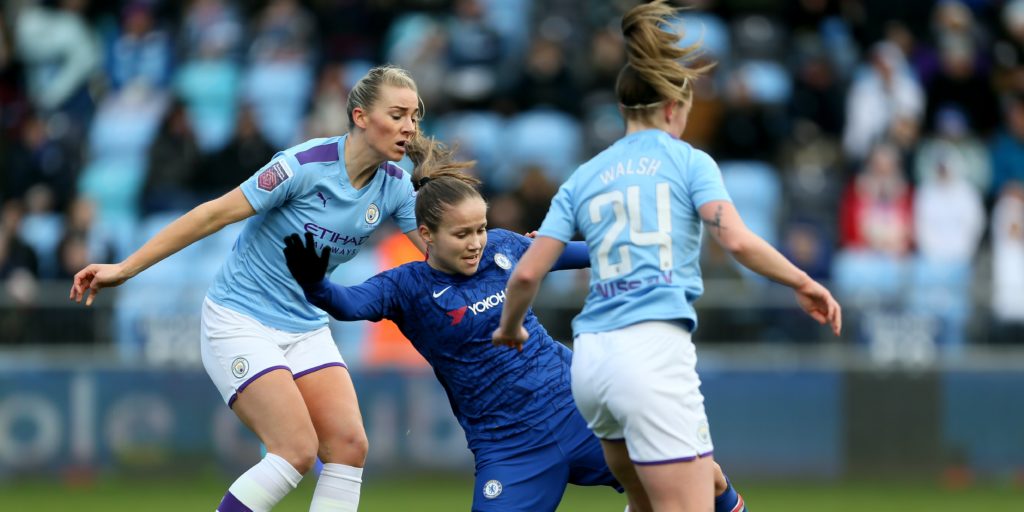 Overwhelming feedback from clubs led to the decision to curtail the season.

The 2019-20 Women’s Super League and Championship season has been ended with immediate effect.

The competitions were suspended in March due to the coronavirus pandemic, and now a decision has been taken not to try to restart, but to instead focus on preparations for 2020-21.

A statement on the Football Association’s website said the decision had been reached after “overwhelming feedback” from the clubs.

Recommendations for settling the sporting outcomes of the season – such as which teams should represent England in the 2020-21 Women’s Champions League – have been sent to the FA board for consideration.

A statement read: “Throughout the Covid-19 pandemic, the FA Women’s Super League and Women’s Championship board has been in regular consultation with clubs and key stakeholders from across both leagues to identify the most suitable and appropriate way to conclude the 2019-20 season, and to give clubs and players the clarity and support they need at this time.

“Following overwhelming feedback from the clubs, the decision to bring an end to the 2019-20 season was made in the best interest of the women’s game.

“This will also enable clubs, the FA Women’s Super League & Women’s Championship Board and the FA to plan, prepare and focus on next season when football returns for the 2020-21 campaign.

“Supporting the welfare of the clubs and players will continue to be our primary concern throughout this process, which also involved a robust and thorough examination of the logistical, operational and financial challenges that the game currently faces.”

Manchester City led the league by one point from Chelsea when the campaign was suspended, with the London club having a game in hand.

City said in a statement: “Manchester City Football Club now await the outcome of discussions regarding the final standings of the league table.

“Whilst disappointed that we are unable to complete the season, we understand the complexities of the situation and support the FA’s decision.”

The manager of their Manchester rivals United, Casey Stoney, said: “It’s obviously disappointing not to be able complete the season, but it is the right decision for the safety of everyone involved.

“Our focus now moves to our development for next season, which we have been continuously planning for throughout the year, and we can’t wait to be back on the pitch again when it is safe to do so.”