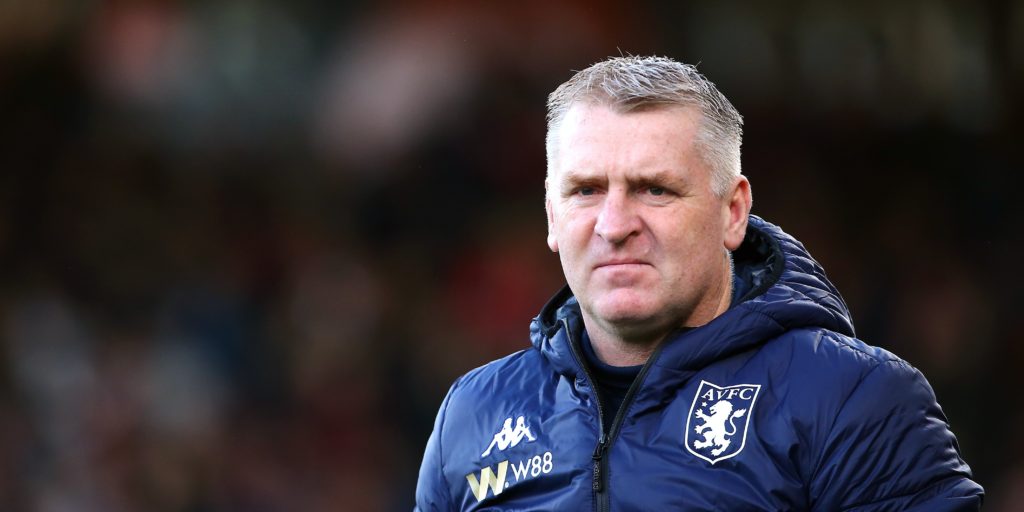 Ron Smith, a lifelong Villa fan, died after a four-week battle against coronavirus.

The Premier League club announced 79-year-old Ron Smith, a lifelong Villa fan, had died after a four-week battle against coronavirus.

A club statement read: “The Aston Villa Family are saddened to announce that Ron Smith, the father of our current head coach Dean, has passed away at the age of 79.

“Ron, who had recently been living in a care home after being diagnosed with dementia six years ago, contracted coronavirus four weeks ago and after a short spell in hospital passed away with his family at his side.

“A lifelong supporter, Ron was a steward at Villa Park for many years and passed on his love of the club down to his children.

“As well as being a regular at home games, Ron was also there to witness that greatest of days in May 1982 when Villa lifted the European Cup in Rotterdam.

“The thoughts of everyone at the football club are currently with Dean and his family at this most distressing of times and would kindly ask for the family’s privacy to be respected.”