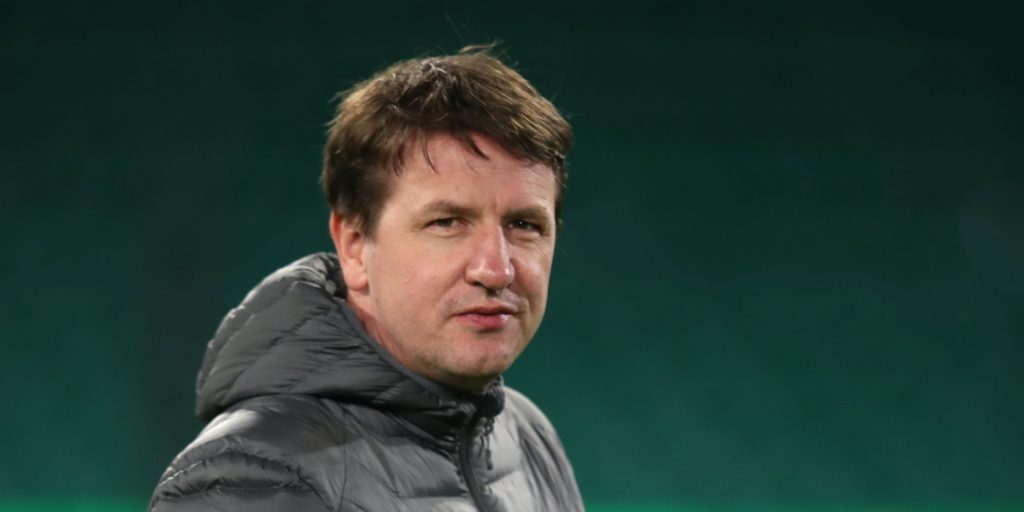 Stendel is contractually free to leave Tynecastle unless Budge can succeed with a reconstruction plan.

Hearts owner Ann Budge believes it will be hard to keep hold of manager Daniel Stendel if their relegation is confirmed.

Stendel is contractually free to leave Tynecastle unless Budge can succeed with a reconstruction plan that would avert the drop.

The former Barnsley boss joined Hearts in December and only managed two league wins to leave the club bottom ahead of the early end to the Scottish Premiership season.

Budge told Sky Sports News: “Clearly the world of football has changed so who knows? But Daniel made it clear when he joined us, he didn’t want to be managing in the Scottish Championship.

“Will that situation have changed? Until we have the conversation I can’t be sure.

“We still have a lot to talk about, which is why I am so frustrated, because I can’t even begin these conversations at this point in time.”

Budge, whose reconstruction plan will be discussed by clubs next week, added: “I still talk to him regularly and we have an understanding that once we have some degree of certainty over something, then we will obviously talk again.

“Daniel has expressed a desire to come back. He feels he has a job unfinished. He didn’t get the chance to finish it.

“So we will obviously continue to talk but right now it’s very difficult.”