Home News Football is back – but how will it work?

Football is back – but how will it work? 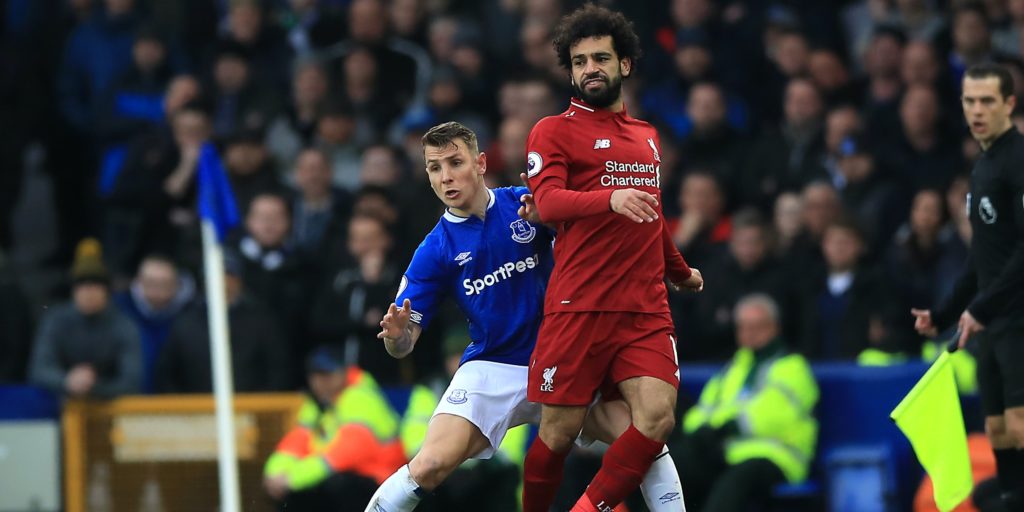 Two midweek matches will take place before the first full round of games over the weekend of June 19-21.

The Premier League is set to return on June 17, subject to Government approval.

Here, the PA news agency looks at what we know, and what we are still waiting to find out, about Project Restart.

The opening matches are games which had to be rearranged due to the Carabao Cup final – Aston Villa v Sheffield United and Manchester City v Arsenal. That will leave all teams having played 29 games, heading into the weekend of June 19-21.

How can I see the games?

There are 92 Premier League matches left to play in total, and because fans cannot attend they will all be televised. Four of them will be on the BBC – the first time Premier League games will have appeared on terrestrial television since the competition began in 1992. Sky Sports will screen 64 matches, with 25 of them made available free to air via their Pick channel. BT Sport will not bring any of its 20 matches from behind the paywall, but is offering customers a 50 per cent bill credit to their monthly subscription. Amazon has not yet confirmed details of its offering, but there are four matches unaccounted for by the other broadcasters.

Will there be anything new to look out for?

Sky and BT Sport have talked about “digital innovations” in announcing football’s return. It has been reported that viewers may be able to watch games with crowd noise added, while broadcasting inside dressing rooms has also been mentioned though not yet confirmed.

When will games be played?

The intention appears to be to stagger kick-off times as much as possible, except perhaps where starting matches at the same time will be required for reasons of sporting integrity – for instance, if relegation is not decided heading into the final round of games.

What are the kick-off times?

Monday and Friday night games will kick off at 8pm. Midweek matches on Tuesdays, Wednesdays and Thursdays will be played in 6pm and 8pm slots. On Saturdays games will take place at 12.30pm, 3pm, 5.30pm and 8pm, while the Sunday times are 12pm, 2pm, 4.30pm and 7pm.

Do we know which games will be on which channel?

The full list of fixtures, and who will screen what, has yet to be confirmed. What we do know is that Sky will make the Merseyside derby available free to air on Pick on the first weekend back.

What issues are still to be resolved in the Premier League?

Where games will be played remains up in the air. Five matches are initially set to be played at neutral venues at police request, plus any game where Liverpool could clinch the title. Clubs will have to chew this over when they gather for their next meeting on June 4, and decide whether the obvious impact on the integrity of the competition is worse than the financial fallout of ending the season early.

Is there anything else to be decided?

Clubs must agree a curtailment model, in the event that the season has to be suspended again. It has been reported that clubs came down in favour of an unweighted points per game formula being applied, which would tie in with the request from UEFA, European football’s governing body, to decide leagues forced to end early on sporting merit.

What’s happening with the FA Cup?

The Football Association announced on Friday that the quarter-finals are provisionally due to be played on June 27 and 28, with no decision yet on whether the ties will be home and away or at neutral venues. The semi-finals will take place on the weekend of July 18 and 19, with the final slated for August 1.

What about the other English professional leagues?

Championship clubs returned to small group training on Monday and have indicated a desire to play on, and will be targeting a return to action next month. There is set to be an EFL clubs meeting on June 8 to vote on a framework for ending the season. League Two clubs have indicated their intention to curtail the season, with League One still undecided, but they will not be able to hold formal votes until June 8 at the earliest.

The 2019-20 Scottish Professional Football League season has been ended. All training is currently suspended until June 10 at the earliest, with a meeting taking place on Friday between Scottish government representatives and national sports governing bodies to discuss return-to-training protocols. In normal times, the Scottish domestic season begins with League Cup action from July.