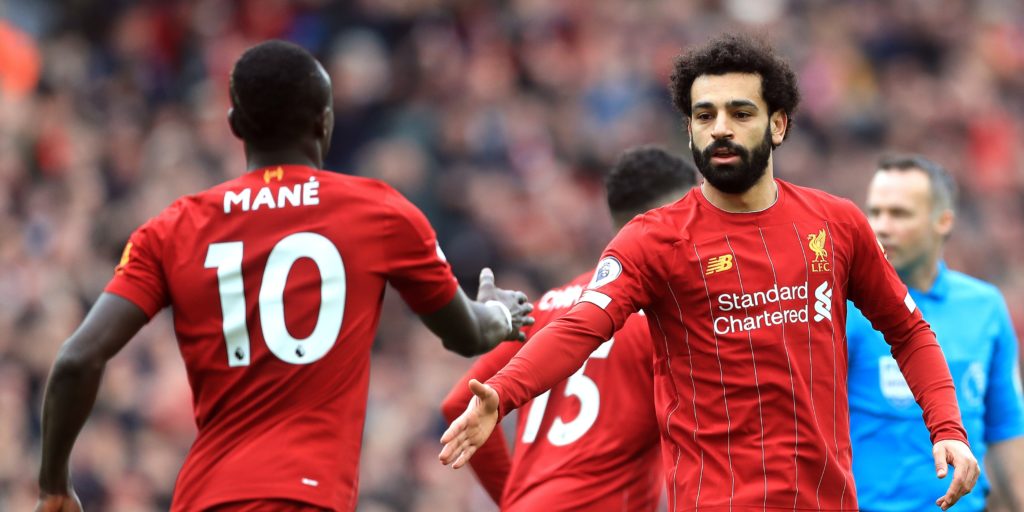 There were no positive results from the Premier League’s latest round of Covid-19 testing.

The Premier League has revealed there were no positive results from its latest round of Covid-19 testing, providing a timely confidence boost for the planned June 17 restart.

A total of 1,130 players and club personnel were tested in the fourth screening session, which took place on Thursday and Friday, and yielded the first all-clear.

The news followed an optimistic daily briefing from the Government, during which Secretary of State for Digital, Culture, Media and Sport Oliver Dowden outlined guidance for the return of elite sport and said: “The wait is over, football is back”.

Any sense of over-confidence was cut short soon after, with the EFL announcing 10 positives in the Championship and seven more in League Two. League One does not currently have a testing programme in place.

Among the new cases were Preston’s Jayden Stockley, an unnamed Fulham player, a member of staff at Cardiff, one unnamed individual at Middlesbrough and two from Exeter. Eight Championship clubs returned positive tests, from a total base of 1,058 tests, while the League Two cases came from just 135 tests across four clubs.

While that represents a reminder about the continued presence of coronavirus, the Premier League will be relieved by its all clear.

The current testing round was the largest yet, with each club’s maximum allocation upped from 50 to 60, and also the first to take place since the unanimous vote to begin contact training. The previous three rounds, completed between May 17 and May 26, yielded a total of 12 positives from a sample size in excess of 2,700.

Bournemouth goalkeeper Aaron Ramsdale, who had revealed he was one of the previous positive results, said on Saturday night on Twitter he was “out of isolation after my Covid-19 test came back negative”.

“We have provisionally planned to restart the Premier League on 17 June, but there is still much work to be done to ensure the safety of everyone involved.

“This includes consulting with our clubs, players and managers – along with all our other stakeholders – as the health and welfare of our participants and supporters is our priority.

There remains some questions to answer over the issue of venues, with police chiefs keen to see at least six high-profile matches held on neutral turf.

Asked directly about the fixtures which have been identified – and specifically about the Merseyside derby – Dowden said: “It is up to each individual sport to apply (Government) guidelines and determine the way in which they do so.”

He added that police and local authorities will determine together which venues are appropriate for matches.

He said: “There has to be enough understanding that the venue can cope with the segregation and the organisation and the social distancing right up until the kick-off whistle until the final whistle to make that the safest possible experience for everybody there.

“And that’s going to be a crucial factor as well in choosing these venues.”