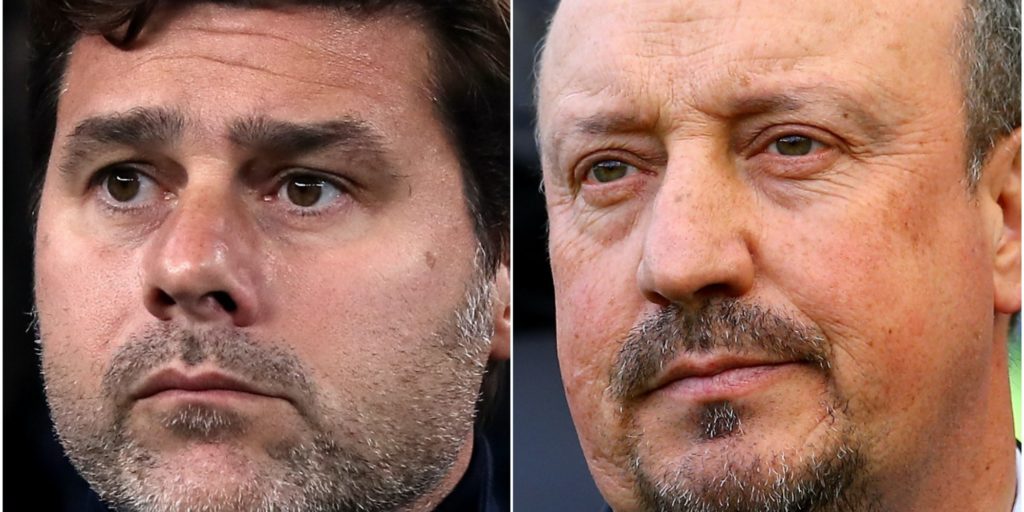 Moves relating to the hotseat at Newcastle lead Monday’s papers.

Newcastle may snub Mauricio Pochettino after a GBP 300m takeover and instead turn to former Magpies boss Rafa Benitez, reports the Daily Star. The club are on the verge of being bought by a Saudi-backed consortium and it was thought they would replace Steve Bruce with the former Tottenham boss, but the paper says Benitez could be the preferred choice.

Arsenal’s David Luiz would have to take a significant pay cut if he wants to move back to Benfica, reports the Daily Mirror. The paper says the defender is looking to leave the Gunners to return to Portugal, but may be put off by the Lisbon club’s salary cap.

Manchester United are looking to make a last-minute bid to keep Odion Ighalo on their books, says the Daily Star. The club are negotiating with Shanghai Shenhua over an extension to the deal which was due to expire on May 31.

Liverpool have given up hope on a move for Timo Werner and have instead turned focus to Ousmane Dembele, the Daily Star says. Dembele, on the books of Barcelona, has been injured of late but could provide an attacking option for Jurgen Klopp.

Meanwhile, French side Lille have seen plenty of interest for striker Victor Osimhen, reports the Daily Mail. Liverpool, along with Tottenham and Arsenal, are interested in the 21-year-old.

Alex Telles: The Premier League could beckon for the Porto left-back, with Chelsea leading Paris Saint-Germain in the race for the defender, according to Tuttosport.

Arkadiusz Milik: Juventus and Arsenal will spar off for the Napoli striker, says La Repubblica.