Home News Hearts announce 15 players will not be returning

Hearts announce 15 players will not be returning 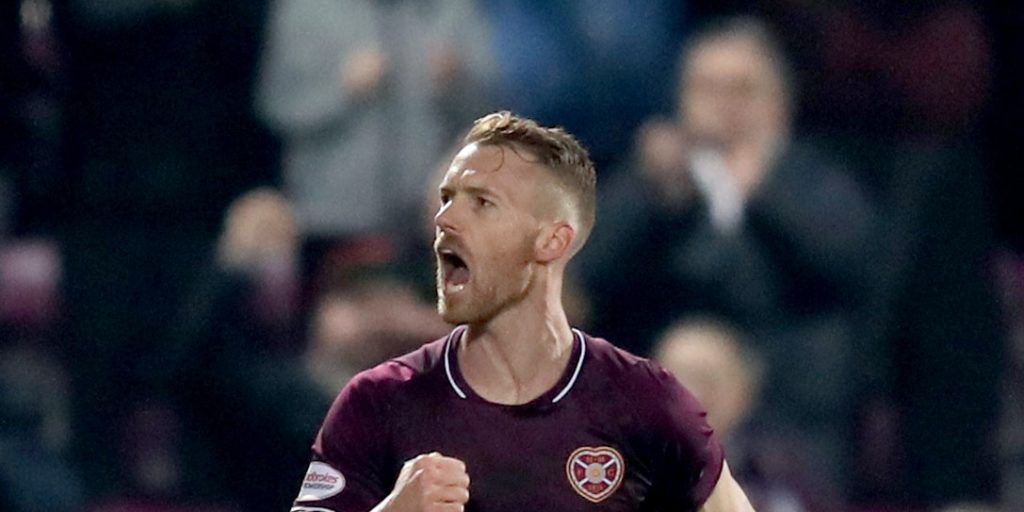 Oliver Bozanic among the names who won’t be back at the Gorgie club.

The club also confirmed the exits of first-team players Donis Avdijaj, Clevid Dikamona, Marcel Langer and Steven MacLean, who had been on loan with Raith Rovers.

Sibbick only played two games after joining on a temporary deal from Barnsley, featuring in a victory over Rangers and draw with St Johnstone before Hearts were relegated when the Scottish Premiership season was ended early.

The midfielder wrote on Twitter: “I’d like to thank @JamTarts for my time there even if it was for a short spell. The fans stuck by me when I had glandular fever & sent me a lot of positive messages which will stick by me forever. My loan didn’t go as I planned as me & the club had goals and ambitions.

“We were confident we were going to stay up and to relegate a team with 24 points to play for isn’t fair. A great club with a great fan base doesn’t deserve this. All the best to the club for the future and I’m sure they’ll get back to the prem, where they belong.”

Former management team Craig Levein and Austin MacPhee have also left following the expiry of their contracts after working away from the first team in recent months. Performance analyst Jack Wilson leaves with them.