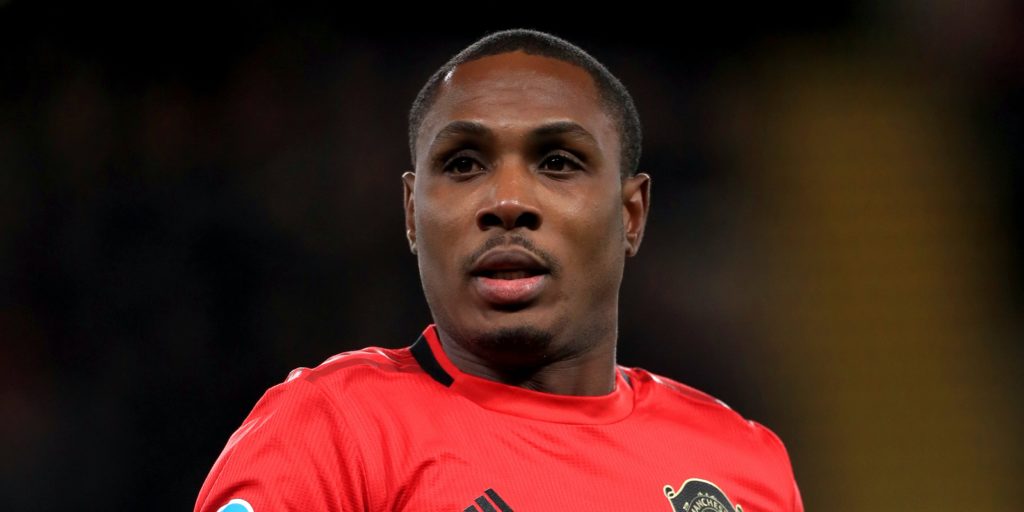 Ighalo scored four goals in eight appearances for the club he supported since childhood.

Odion Ighalo is staying with Manchester United after the club agreed a loan extension with Shanghai Shenhua until January 2021.

Eyebrows were raised when the former Watford striker made his deadline day switch from the Chinese Super League side in January, but the 30-year-old quickly made an impression at Old Trafford.

Ighalo scored four goals in eight appearances for the club he supported since childhood, only for the coronavirus suspension in England to take the season well beyond the loan deal’s May 31 expiration.

But the Nigeria international is now staying put after an extension agreement was reached, keeping him at United until January 31, 2021.

The PA news agency understands the deal does not include an option to buy the striker, who a couple of hours before the announcement posted a picture of him smiling in a United training top on Twitter along with the caption: “Happy new month Fams.”

Ighalo was signed by United just moments before the January transfer window closed to bolster an already shallow pool of attackers hit by Marcus Rashford’s back injury.

The 30-year-old surpassed expectations in his first couple of months at Old Trafford, netting four goals in three starts for a club he will now help deal with a packed fixture schedule.

Ighalo’s parent club had initially been reluctant to extend the loan as the Chinese season edges closer to getting under way, but manager Ole Gunnar Solskjaer retained hope last week of striking a deal.

“The loan deal went to the end of May now, so obviously he’s supposed to be going back,” the United boss said.

“We’re in dialogue and hopefully (he can stay). They’ve been great towards us, his club, and allow him to play for his dream club.

“It’s been a dream for him and hopefully he can finish off what he started, maybe with a trophy or two.

“But at the moment nothing’s been agreed yet. Their league is going to start soon so we are just waiting to see.”