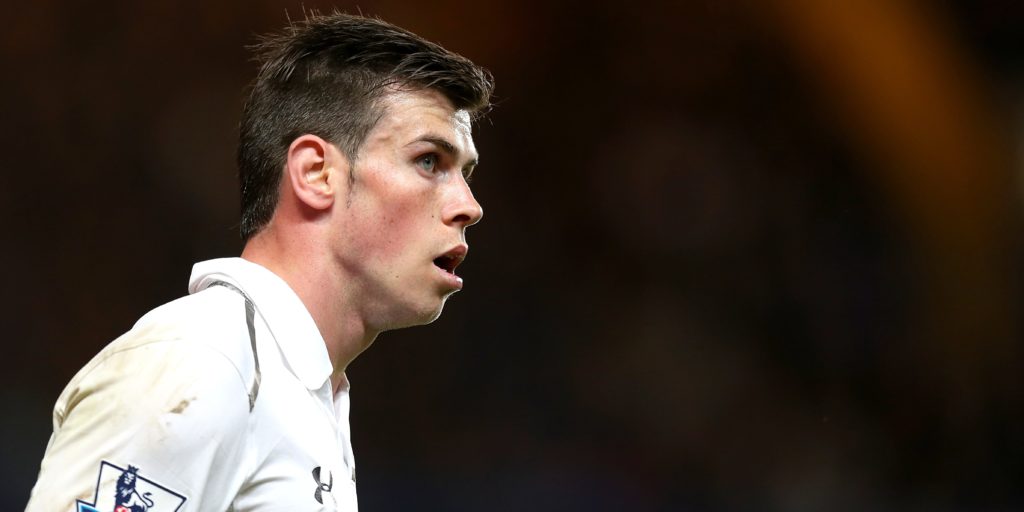 He had to wait more than two years – 24 Premier League games – to enjoy his first victory in a Spurs shirt.

There a was a time when Gareth Bale’s Tottenham career threatened to become a punchline.

Though injuries restricted his appearances since his move from Southampton, it had not escaped attention that he had to wait more than two years – 24 Premier League games – to enjoy his first victory in a Spurs shirt.

Having joined the club in May 2007, it was not until he came on as a late substitute with Tottenham already 4-0 up on their way to a 5-0 rout of Burnley on September 26, 2009 that he was part of a winning Spurs team.

But it was the following season when Bale truly began to shine as he was given more and more of an attacking role.

He scored both goals in a 2-1 win over Stoke, the second a stunning high volley, on August 21, then four days later set up all four goals in a 4-0 rout of Young Boys.

Two months later, he ripped apart Inter Milan to record his first senior hat-trick even as 10-man Spurs lost 4-3, then played a key role in a 3-1 win over the same opposition at White Hart Lane.

This was the emergence of Bale as a dynamic attacking force, cutting in from his position on the left to terrorise defences. He finished the season with 11 goals from 36 club appearances before collecting the PFA Players’ Player of the Year.

Though Bale was already being linked with moves to some of Europe’s biggest clubs, that could wait and he remained in north London and improved his goalscoring return.

An even bigger leap came the following season. Having swapped his squad number from 3 to 11 in recognition of his more advanced role, Bale shot to the top of Tottenham’s goalscorers charts with 21 of his 26 goals coming in the Premier League.

But as Spurs once again missed out on the Champions League, rumours over Bale’s future were once again swirling as he collected his second PFA award, and this time it was goodbye as he joined Real Madrid that summer.