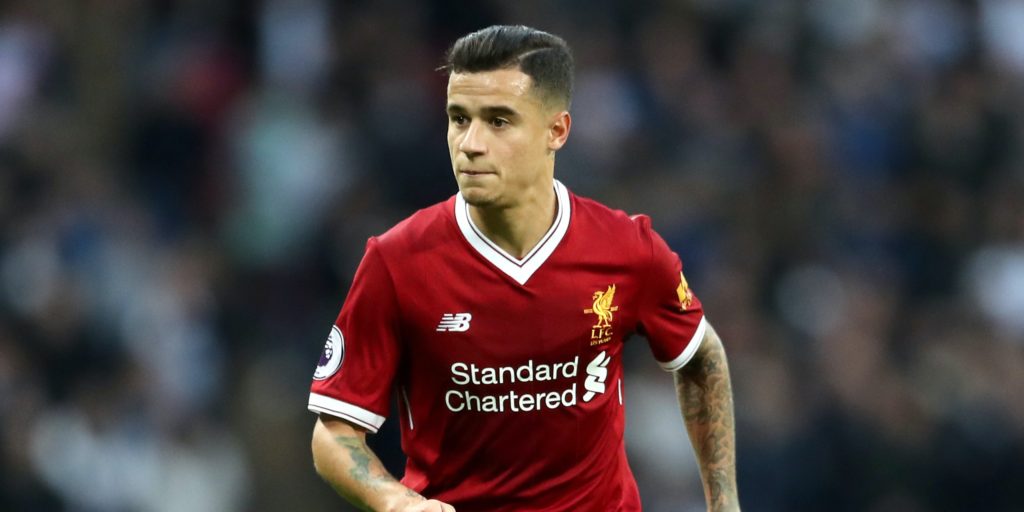 Kia Joorabchian has confirmed the former Liverpool playmaker would be open to playing in England again one day.

Ex-Liverpool attacking midfielder Philippe Coutinho is “definitely” interested in a return to the Premier League at some point, according to the Brazil international’s agent Kia Joorabchian.

The 27-year-old made the switch from Jurgen Klopp’s Reds to Barcelona for an eye-watering GBP 142million in January 2018, signing a deal until 2023.

Coutinho failed to live up to expectations at the Nou Camp and joined Bayern Munich on a season-long loan last summer, but the German champions have reportedly decided against taking up the option to buy him.

The Brazil international has been linked to Arsenal, Chelsea, Newcastle and Tottenham, among others, and agent Joorabchian said his client is interested in a return to England.

“We’re still waiting until the season finishes before we start talking about anything in terms of transfers,” he told talkSPORT. “I’ve always said that he loves to play in the Premier League.

“He enjoyed his time very much and if the opportunity arises to come back to the Premier League, whether it be this year or in the future, he’s definitely looking at that.”