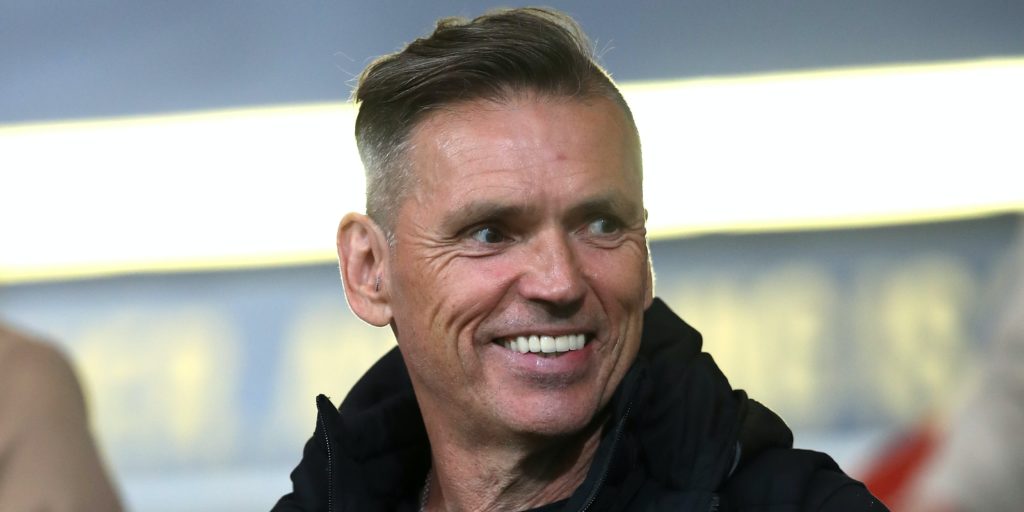 EFL clubs had until 2pm on Tuesday to submit their own plans for how to cut short the 2019-20 campaign.

Tranmere’s alternative proposal for ending the English Football League season has been designed “specifically” to help them avoid relegation, according to the chairman of League Two club Forest Green.

EFL clubs had until 2pm on Tuesday to submit their own plans for how to cut short the 2019-20 campaign, with the league itself in favour of a framework including promotion, relegation, a four-team play-off competition and a final table based on an unweighted points-per-game system.

Tranmere chairman Mark Palios has put forward an alternative where a ‘margin for error’ is built into the points-per-game system, and only clubs who still occupy a promotion or relegation place after that has been factored in should go up or down.

The margin of error would open up the opportunity for more teams to compete in an expanded play-offs too, if they wished to.

Palios told the PA news agency on Monday that his club’s plan “reflects the wishes of the majority of clubs” but Dale Vince, the chairman of Forest Green, questioned whether that was the case.

“Surprised to read this. Tranmere’s proposal is complex and looks designed specifically for their circumstances – to avoid relegation. I see no equity or logic in it,” he wrote on Twitter.

Tranmere are currently in 21st place in League One and would be relegated if unweighted PPG was applied.

Clubs will vote for their favoured framework at a meeting next Monday, and after that each division is set to vote on whether to play on or end the season using the agreed framework.

The Championship is set to play on, with a provisional restart date of June 20 set at the weekend, albeit to the surprise of some second-tier clubs. Nevertheless, it would use the same framework if the competition restarted but was subsequently forced to stop again.

League One sides are undecided on how to proceed, while League Two clubs have indicated a desire to end the season but wanted to do so with the threat of relegation removed.

Vince said at the time of the initial curtailment vote that taking away relegation was “all kinds of wrong” and the EFL kept it as part of its framework, saying promotion and relegation were integral to the integrity of its competition.

As things stand Stevenage would be the one team relegated from League Two, but Macclesfield could yet occupy bottom spot if they are docked further points, with fresh charges having been laid against them by the EFL on Monday.

National League leaders Barrow would still be expected to come up and take the league back up to 72 members, after Bury’s demise last summer.

But other clubs in the fifth tier, including second-placed Harrogate, are expecting there to be a second promotion place available.