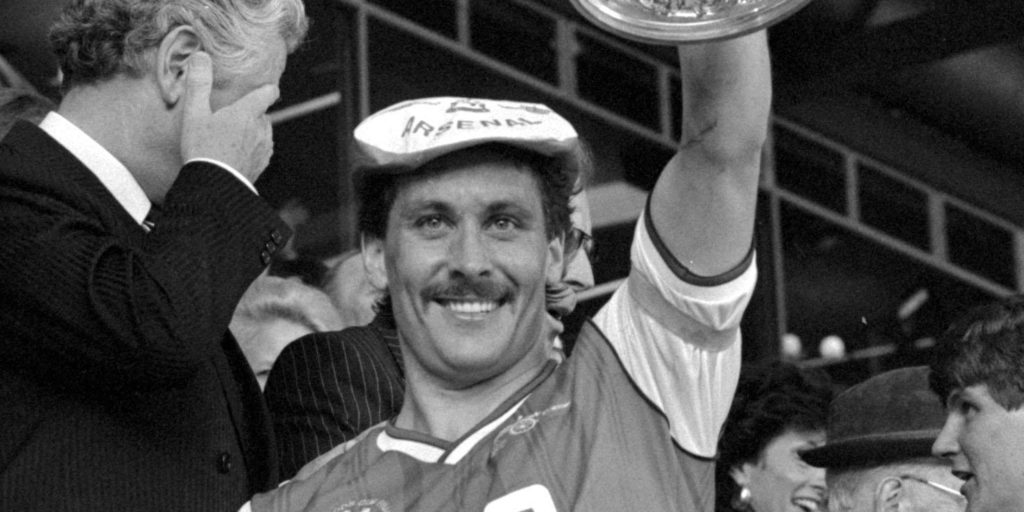 The former England international does not have coronavirus.

The message read: “Kenny remains ill in hospital and is receiving 24-hour care.

“He’s stable and does not have COVID-19. Kenny’s family and close friends still kindly ask the media to respect Kenny’s privacy and theirs, plus that of the healthcare workers treating Kenny.”

He started his career with Crystal Palace, helping them win the Second Division in 1979, before joining the Gunners in 1980.

He also played for Newcastle, QPR, Coventry, Everton, Brentford and Watford before retiring in 1994.