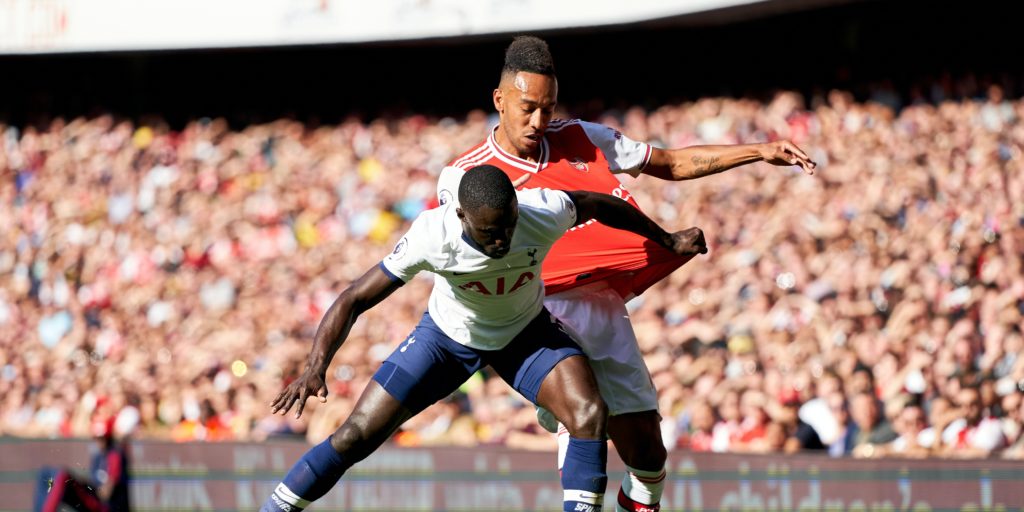 London Mayor Sadiq Khan has expressed misgivings about Premier League matches being played in the capital.

Police will look at the final proposed Premier League fixture list before recommending whether any games in London should be moved to neutral venues.

None of the five matches which the UK’s football policing lead said local forces had requested be switched to neutral venues last week were in the capital, despite the city’s mayor Sadiq Khan expressing strong misgivings about staging matches there during the coronavirus pandemic.

Tottenham’s match against north London rivals Arsenal is one of the matches still to be played, as is Spurs against West Ham. The Hammers also have a home game against Chelsea at the London Stadium.

A statement from the Metropolitan Police read: “The MPS have been in regular contact with the NPCC football lead DCC Mark Roberts who is co-ordinating the policing response to the restart of any football matches across the UK.

“Whilst agreement has been reached as to when the season may recommence, the plans for this to happen are still being finalised.

“We remain in contact with all the relevant bodies and will make plans as necessary when we receive a final proposed schedule for games.”

Premier League chief executive Richard Masters told Sky Sports last week that he hoped the final number of matches needing to be played at neutral venues would be kept as low as possible.

It is still a world away from the position at the start of May, when clubs were told that all matches would have to be played at eight to 10 neutral venues for the season to be completed.

The PA news agency understands Liverpool City Council’s safety advisory group is due to meet next week, amid reports Everton are hoping it will allow them to stage the Merseyside derby at Goodison Park on the weekend of June 19-22.

The match had been one of the five fixtures in the remainder of the 2019-20 Premier League season which the UK’s football policing lead, Deputy Chief Constable Mark Roberts of South Yorkshire Police, said was set to be played at a neutral venue at the request of the local force.

Merseyside Police appeared to contradict DCC Roberts on Friday by saying they had no objections to policing matches in Liverpool.

It also included provision for any game in which runaway league leaders Liverpool could win the title to be played at a neutral ground.

Premier League clubs will gather for a shareholders’ meeting on Thursday to discuss a wide variety of topics, including return-to-play protocols and a curtailment framework.

Last week the league’s television rights holders set out plans for how to screen the remaining 92 matches.

Amazon announced on Wednesday that its four matches would be made available free to air, to go alongside Sky Sports’ pledge to do the same with 25 of its 64 games and the BBC’s four terrestrial matches.

“Like the rest of the country, we are excited to see the Premier League return to action,” said Alex Green, MD Prime Video Sport Europe.

“We will be making all four of Amazon Prime Video’s additional fixtures in the 2019-20 season available free of charge; fans will not need a Prime membership to view the games on Prime Video.”