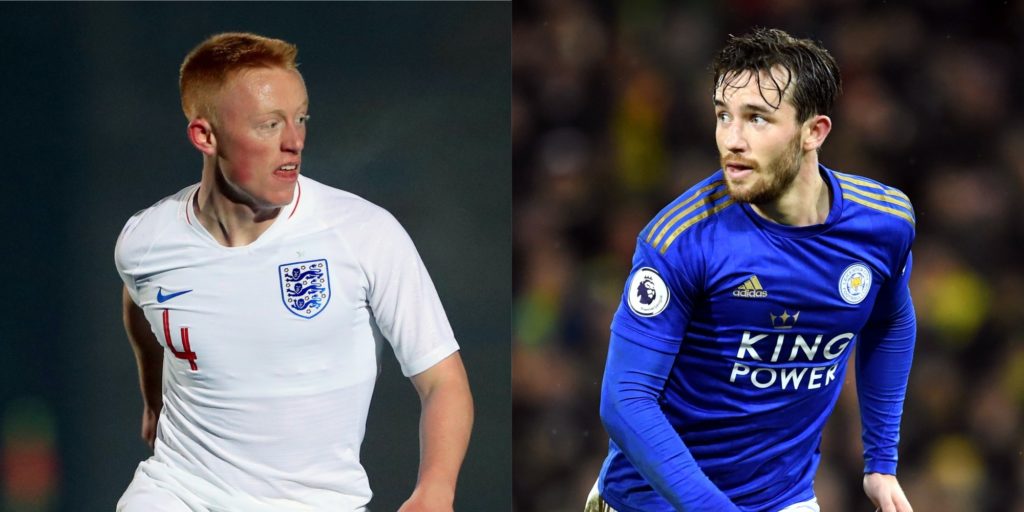 Chelsea have sharpened their focus on Leicester left back Ben Chilwell, according to website The Athletic. Despite the effect of the coronavirus on football finances, Chelsea owner Roman Abramovich is prepared to back big-money transfers this summer. Chilwell, valued at around GBP 85million, is shaping up as one of their major targets.

Newcastle are set to lose youngster Matty Longstaff – to Italian club Udinese, the Daily Mirror reports. The surprise bidder for the England under-21 midfielder has emerged in recent days, with the Serie A club prepared to offer Longstaff GBP 30,000 a week. That’s 30 times what the 19-year-old is currently being paid under his bargain basement academy contract, and double what Newcastle are prepared to offer him under new terms being negotiated.

Real Madrid insist they are still interested in Paul Pogba, as the long-running saga surrounding Manchester United’s midfielder continues. France’s Le 10 Sport says Real manager Zinedine Zidane has spoken to the French World Cup winner’s agent. While Pogba has not ruled out a move to Paris St Germain, Zidane told his agent Real’s interest had “not diminished”, according to the French report.

Manchester United are set to bid for Argentinian teenager Thiago Almada, the Manchester Evening News reports. Ole Gunnar Solskjaer has reportedly been keeping an eye on the young winger as a transfer alternative to Jadon Sancho should the club’s interest in the Borussia Dortmund man bear no fruit. Almada, 19, is attracting significant interest around Europe after starring for Velez Sarsfield in his homeland in the past year.

Alexandre Lacazette could be on his way to Inter Milan, Spain’s Mundo Deportivo reports. Inter are prepared for the possibility of losing Argentina forward Lautaro Martinez to Barcelona, in which case 29-year-old Lacazette, whose future at Arsenal is under a cloud, would become a prime target.

Danny Rose: The 29-year-old Tottenham full-back has been granted permission to stay at Newcastle on loan for the rest of the season, Football Insider reports.

Eric Garcia: The 19-year-old Manchester City centre-back has attracted the interest of Barcelona, according to ESPN.

Lyle Taylor: The Charlton and Montserrat international striker could be off to Galatasaray, the Daily Mail reports.