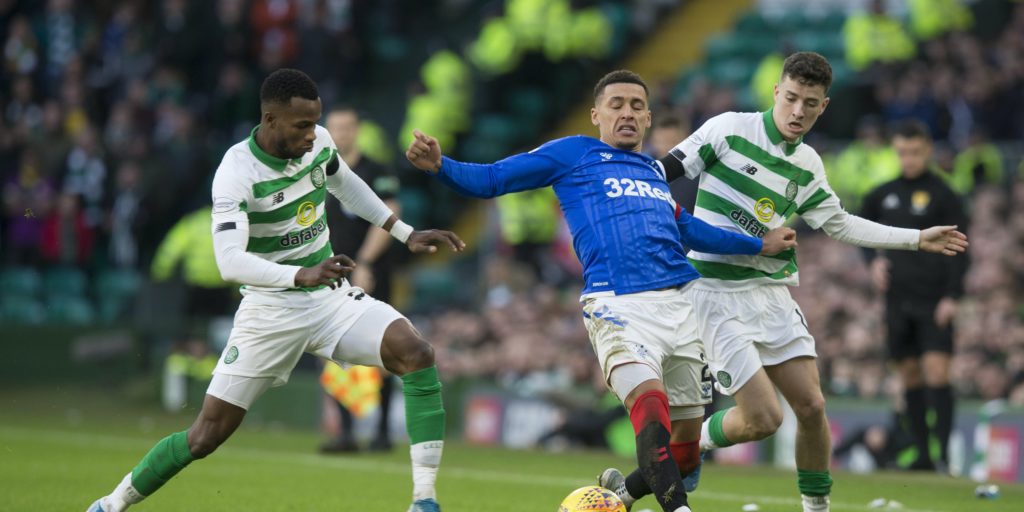 It will enable fans to watch broadcasts of their club’s home games.

The Scottish Professional Football League announced it had agreed terms with the broadcaster on a new package to screen 48 games next season, and had spread the cost of a rebate for fixtures not completed in the curtailed 2019-20 season across the term of a new five-year contract.

It is hoped the new virtual season tickets will provide clubs with an alternative source of matchday income as football resumes behind closed doors.

SPFL chief executive Neil Doncaster said: “This is an innovative and pragmatic solution to the challenges posed by Covid-19 and I’m grateful for the flexibility shown by our clubs and by Sky Sports.

“This agreement means that any liability for games not delivered during Season 2019/20 has now been settled, on terms that reflect Sky’s status as a committed partner and supporter of Scottish football.”

Last month, Celtic were confirmed as champions for the ninth consecutive year as it was determined the season would not resume, with clubs having either eight or nine fixtures left to play at the time of the decision.

Reports in Scotland said the loss of those games could have cost the SPFL up to GBP 5.5million, but that Doncaster was seeking to negotiate a much-reduced penalty of around GBP 1.5million to be paid over the course of the five-year deal. None of the figures involved have been confirmed.