Home News On this Day in 2008: Manchester City turned to Hughes

On this Day in 2008: Manchester City turned to Hughes 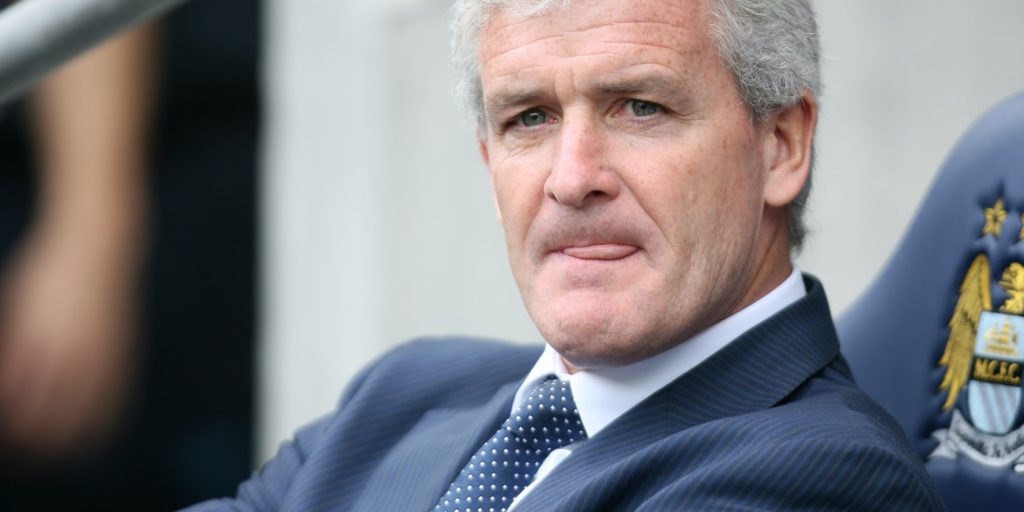 The former Manchester United marksman had begun to build an impressive resume as a manager.

Two days after Sven-Goran Eriksson was shown the door against the wishes of most fans, Manchester City appointed his replacement when Mark Hughes joined the club on this day in 2008.

Hughes, a star striker for City’s rivals United during his playing days, had begun to build an impressive resume as a manager.

He turned around the fortunes of the Wales national team during five years in charge, narrowly missing out on qualification for Euro 2004, and then built a strong Blackburn team which qualified for Europe twice and went deep in the domestic cup competitions.

He was a man in demand by the summer of 2008, having also been linked with Chelsea, but City owner Thaksin Shinawatra was determined to land his man and reportedly paid world-record compensation to prise Hughes out of Ewood Park.

Three games into Hughes’ tenure – a 4-2 loss to Aston Villa on the opening day before 3-0 wins over West Ham and Sunderland – things changed dramatically in east Manchester as Shinawatra sold the club to Sheikh Mansour bin Zayed Al Nahyan on September 1.

It was the start of a frantic transfer deadline day which culminated in the dramatic signing of Robinho from Real Madrid late in the night.

Overnight, expectation levels changed at the club but Hughes was given time and money. He signed Nigel de Jong, Wayne Bridge, Craig Bellamy and Shay Given that January, although City could manage no better than 10th in the league in Hughes’ first season.

Hughes had notable successes with City, revitalising players like Stephen Ireland and producing some attacking football, but his record in the transfer market was mixed.

Although he signed several players who were key to their title-winning season under Roberto Mancini in 2011-12, and the likes of Kompany and Zabaleta went on to become firm favourites, other big-money outlays including Jo, Roque Santa Cruz and Emmanuel Adebayor were major disappointments.

Ultimately, results did not match the money spent or the huge ambitions of City’s new owners and the Welshman would be sacked in December 2009, with Mancini replacing him.