Chelsea close in on Timo Werner 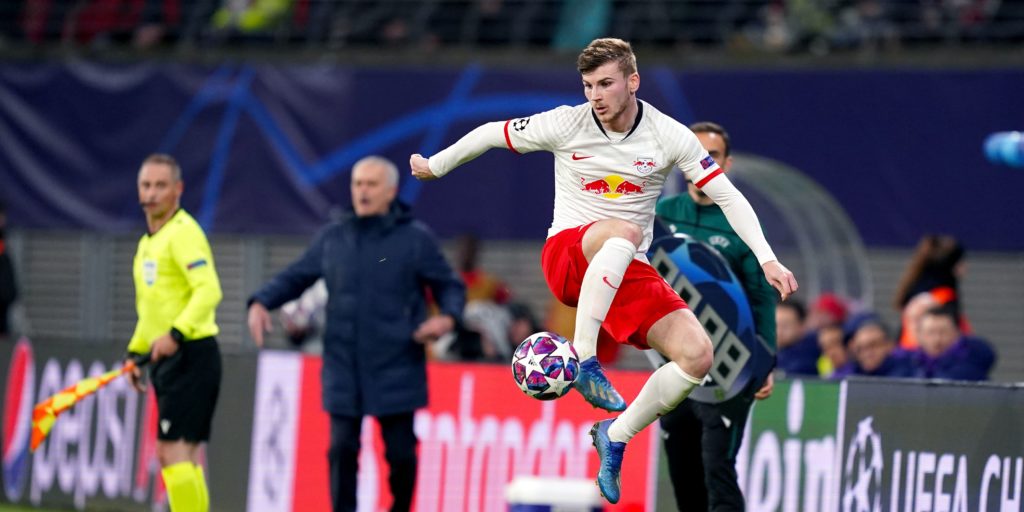 Chelsea are close to completing a deal for RB Leipzig striker Timo Werner.

The 24-year-old was attracting interest from Liverpool, but it is understood the Blues have made the move and have met the German’s release clause, reported to be around GBP 53million.

He is expected to tie up a five-year deal at Stamford Bridge in what would be a major coup for Chelsea.

Werner seemed destined for a move to Anfield after a year of speculation, but the Reds have failed to act, with the striker’s release clause expiring on June 15.

The Germany international has scored 31 goals for the Bundesliga outfit in all competitions this season – including one against Tottenham in the Champions League last 16 – and is set to join when the transfer window opens later this summer.

Werner has been a scoring sensation at Leipzig following his 2016 transfer from hometown club Stuttgart and has helped make the recently-formed team a top force in Germany.

But he is ready to test himself elsewhere and will provide further strength to Chelsea’s attacking ranks.

The Blues last month extended World Cup winner Olivier Giroud’s contract until the end of the 2020-21 season while they also have England international Tammy Abraham, who scored 15 goals before the season was halted.