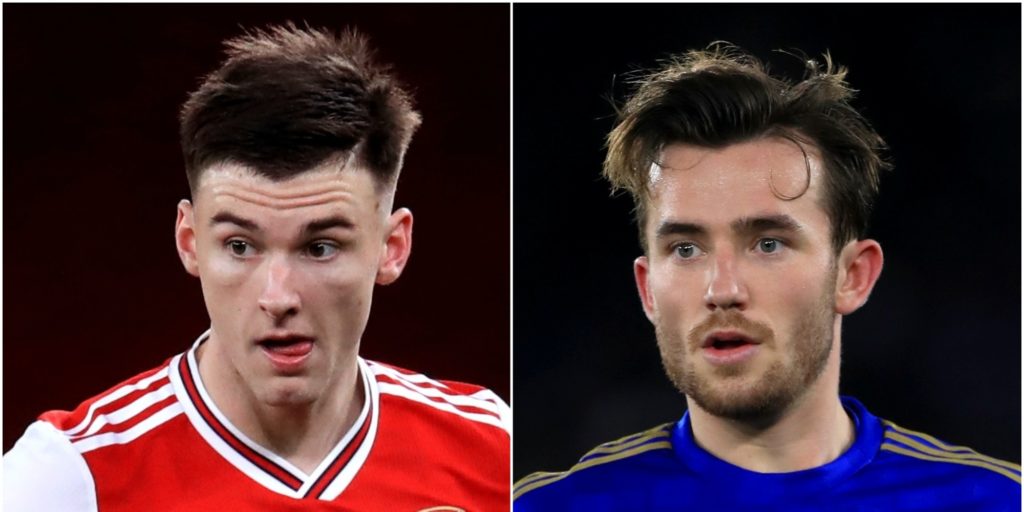 Ben Chilwell and Kieran Tierney are making headlines on Friday.

Ben Chilwell could be heading to London, with the defender keen on a move to Chelsea, reports the Daily Mirror. Chilwell, 23, has told Brendan Rodgers his future lies away from the King Power, and Frank Lampard has said he wants the England international to be among his first signings when a transfer embargo is lifted.

Sticking with the Foxes, the side could sign Arsenal defender Kieran Tierney, says the Daily Express. Tierney only moved to the Emirates a year ago but the Gunners could be looking to sell.

Manchester City are facing a struggle to keep Eric Garcia on their books, according to the Daily Mail. Garcia, 19, has piqued the interest of his former club Barcelona after making 11 appearances for Pep Guardiola’s outfit this term.

Udinese have made an offer for Newcastle midfielder Matty Longstaff, says the Daily Mail. The 20-year-old is uncertain about his future at the Magpies and is out of contract in the summer.

Virgil Van Dijk: Liverpool have made keeping the defender and keeper Alisson a priority, reports the Independent.

Ismael Bennacer: Manchester City could make a move for the former Arsenal player, with Pep Guardiola willing to spend north of GBP 50million for the AC Milan midfielder, says RMC.

Pedro: The Chelsea winger will opt to move to Roma over Juventus, according to AS.