Home News MLS takes a step towards a return

MLS takes a step towards a return 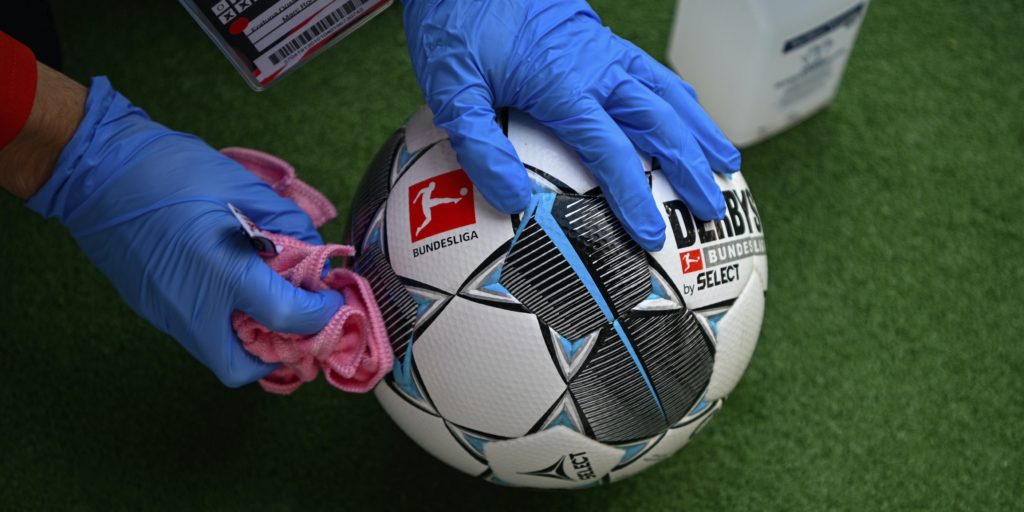 The American league has been suspended since March.

MLS teams have been given the go-ahead to start training.

The American league has been suspended since March because of the coronavirus pandemic but has now taken its first major step towards a resumption.

Clubs must submit their respective plans on how to get players back training to the their medical staff and a local infectious disease expert.

Players will be subject to a stringent testing policy, including an anti-gen test which will be repeated every three months, and will only be allowed to start training after two negative Covid-19 tests.

Tests will then be carried out every 48 hours and as in line with other major leagues around the world, if a player tests positive he must isolate, with a contact tracing plan in place.

The MLS has been shutdown since March, with its 2020 campaign only managing two rounds before the pandemic struck.

MLS commissioner Don Garber has spoken about resuming in neutral venues when safe to do so, but no firm dates or plans have been announced.