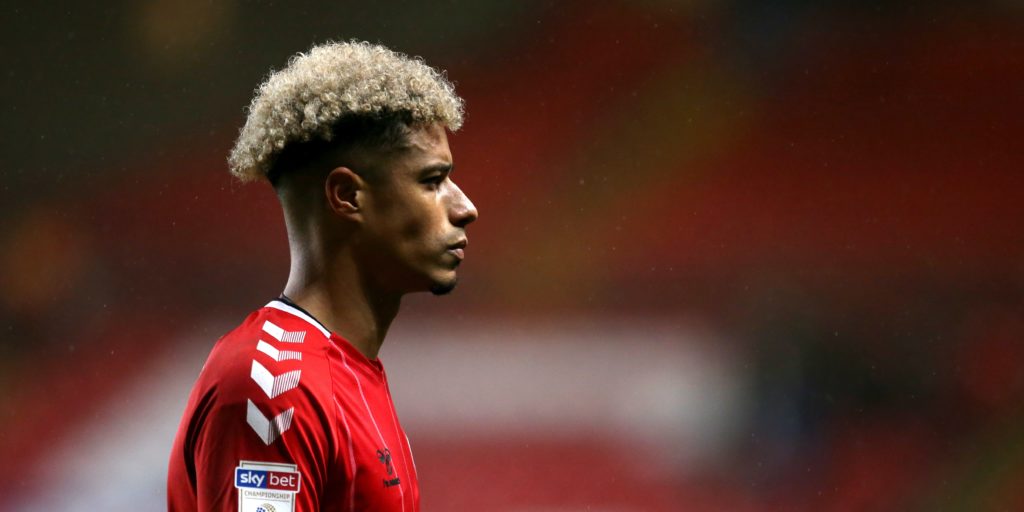 The 30-year-old striker fears an injury during the resumption could end hopes of playing at a higher level.

Lyle Taylor says his dream of playing at the highest level he can was behind his agonising decision to refuse to play out the rest of the season with Charlton.

The 30-year-old is out of contract at the end of the month and has told manager Lee Bowyer he will not play on when the Sky Bet Championship resumes on June 20.

The striker is in demand after hitting 25 goals in Charlton’s promotion-winning campaign. He netted five goals in his first six games in the Championship before a knee injury ruled him out until December, and took his tally to 11 after returning.

The Addicks sit third-bottom of the table and Bowyer is also resigned to being without Chris Solly, who is in the same situation as Taylor, as well as on-loan Birmingham player David Davis.

Taylor told Sky Sports News: “I’ve sat in my living room staring at a blank TV screen for hours. I’ve not eaten or slept properly. I’ve been up till five in the morning. It’s been very very difficult.

“I said: ‘Bow, my heart says play, you will be OK, you have been fine for 10 years, 12 years until this knee injury. But my head is saying there comes a time when I have to consider that injury is actually a real factor and where would I be should I get injured in the next six weeks, eight weeks?’

Bowyer has said he “half-gets” Taylor’s decision given he is on the verge of a “life-changing move”.

The former Bournemouth, Falkirk, Sheffield United, Scunthorpe and AFC Wimbledon player said: “Ever since I was 18 and was released by Millwall I have dreamed of playing at the highest level I could possibly play at.

“And all I have done is try to prove them wrong and step up and make the best of the opportunities that I have been given. At the age I am, should I get injured, there won’t be another opportunity. Should I get seriously injured, I doubt there would even be an opportunity to play at the level I am playing at now.

“I might be remembered as whatever – money-grabbing, a let-down, never been a club legend because he left us in the lurch. But I’d like to think that, at some point, people will think ‘we don’t like it but we understand why he has done it’.”