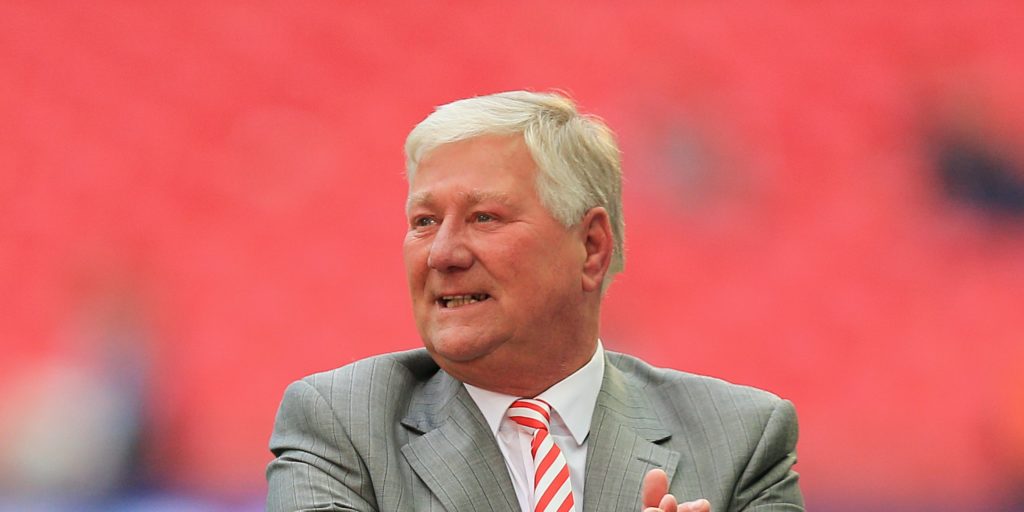 A meeting is set for Tuesday.

Rotherham chairman Tony Stewart believes there are 15 clubs who will vote to end the League One season next week.

The third tier is in limbo as the English Football League is yet to decide how to conclude the 2019-20 campaign, with a meeting set for Tuesday.

The governing body is keen to use the points-per-game system, but a “number of proposals” have been put forward by other clubs who are not happy with the outcome of PPG.

Tranmere chairman Mark Palios, whose club would be relegated, has been a vocal critic and has presented his own method – a plan which factors in a statistical margin of error into the PPG analysis and has the potential to create an expanded play-off format.

Once a framework is agreed by clubs across the three EFL divisions, League One’s fate will then be decided by a vote on whether to play on or not – with League Two already agreeing to stop.

Unsurprisingly Rotherham will vote in favour of PPG, given they will be promoted to the Championship under that method, but Stewart says there is little appetite within the division to carry on playing, no matter what framework is used.

“We have played 80 per cent of the fixtures,” he said. “We are where we are, we have earned it over 35 games and so who is the Midas guy to come up with something that pips that?

“We are frozen in time. You ring around clubs and the consensus we get is that there is not a desire to complete the fixtures.

“I don’t think for one minute the team that is fourth bottom, just out of the relegation position, is going to want to continue and the teams right up to 10th will feel the same.

“We believe about 15 clubs would vote against carrying on.

“The fact is it is going to cost us GBP 150,000 to do the testing and you have to bring people out of furlough.”