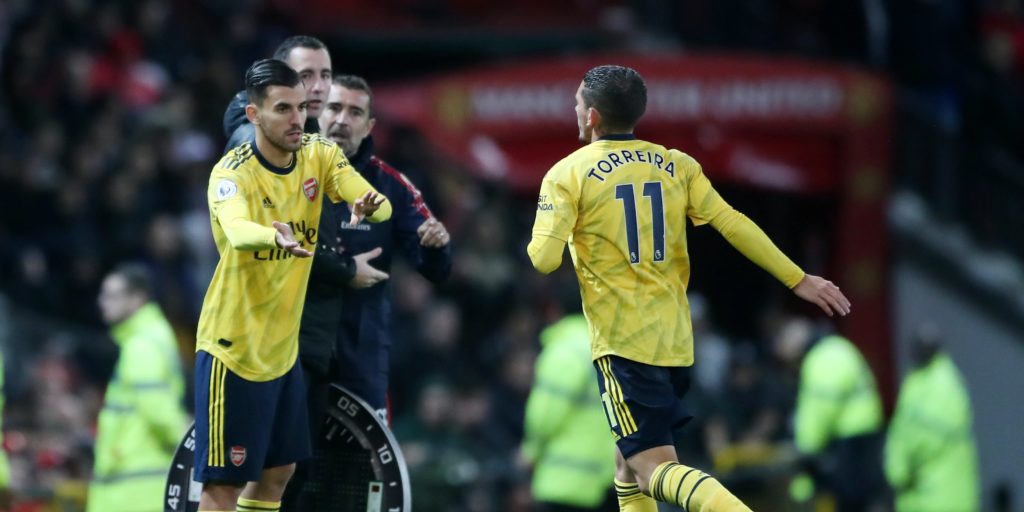 Premier League clubs discussed a number of issues when they gathered remotely on Thursday.

The Premier League is set to restart on June 17 amid the coronavirus pandemic and on Thursday clubs gathered again to discuss some of the key issues which need resolving.

Here the PA news agency provides a summary of what came up.

What decisions were made at the meeting?

The league confirmed teams will be able to use up to five substitutes in the remaining games of the 2019-20 season, instead of the usual three. A dispensation has been added to the game’s laws, which is designed to alleviate the workload of players thrust back into action following the suspension of competition.

Did they agree anything else?
It is understood they agreed in principle that matches could be played at neutral venues where necessary. This could be for safety reasons, or if a stadium is unavailable due to the imposition of a localised lockdown. Currently five games have been earmarked to be moved at the request of local police forces, according to the UK’s football policing lead.

What happens if Project Restart fails?

Clubs decided not to agree on a framework for what would happen in the event of the season being cut short, for instance if there was a second wave of coronavirus infections which necessitated the reintroduction of tighter restrictions.

Why did they decide to delay?
It is understood clubs felt there is sufficient momentum behind Project Restart, with only a tiny fraction of coronavirus tests among the Premier League clubs coming back positive so far. They would rather look at it again only if cutting the season short looks like a reasonable step to take.

Does it matter that there is no agreement?

In one sense no, because the arguments over how best to curtail the season are unlikely to change. The only thing that might change is which clubs adopt which argument, and that is likely to be almost solely dependent on how the league table looks at the point when the season might be cut short.

You could argue though that it would have been helpful to all teams to go into the competition with some certainty on the issue, which Championship clubs appear set to do with an EFL vote on curtailment coming next week.

The Government’s guidelines for elite sport’s return to action state that there should be an “agreed procedure” in place for cancelling a competition before it restarts.

Do we know when the games will be played, and where we can watch them?
The short answer to that one is ‘watch this space’. An update on 2019-20 fixtures and which broadcaster will screen particular games could come within the next 24 hours. All 92 matches will be televised, with 33 of them being made available free to air.

Was there any other business?

The draft protocols for returning to play, and for match day operations, were discussed at Thursday’s meeting but the consultation will continue. These protocols – which cover in detail how a match behind closed doors should proceed – must be finalised and signed off before June 17. It is unclear yet as to whether these will be made public at any stage.