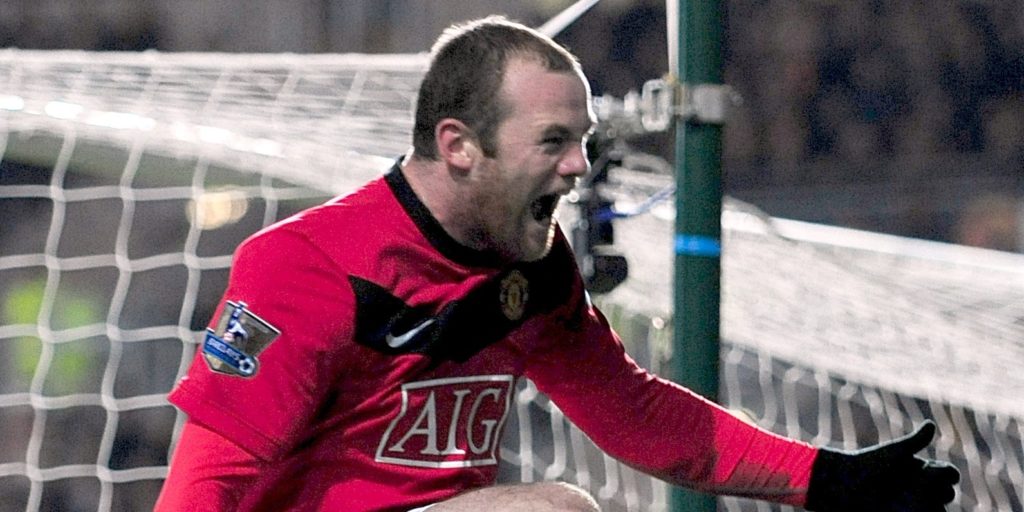 The former Manchester United striker won the Players’ Player of the Year award just once in his career.

Yet he won the PFA Players’ Player of the Year just once – in a season where he bagged just one trophy.

Manchester United fought for the 2009-10 Premier League title but lost out by a point to Chelsea to miss out on a fourth straight crown.

He scored in their thrilling 4-3 derby win over Manchester City and had 13 goals by Christmas.

Four Rooney strikes in the 4-0 rout over Hull in January sent United top of the table, two points ahead of Arsenal having played a game more.

Eventual winners Chelsea overtook them but Rooney did score the winner in United’s 2-1 League Cup final win over Aston Villa after coming off the bench.

But their Champions League campaign ended in the quarter-finals when they went out on away goals to Bayern Munich.

Overall Rooney scored 34 goals in all competitions – 26 in the league as he finished three goals behind top scorer Didier Drogba.

The season ended in disappointment, though, with England’s second-round World Cup exit to Germany in South Africa.

Rooney was also critical of England supporters after a 0-0 draw with Algeria in the group stage, saying directly to camera as he walked off the pitch: “Nice to see your own fans booing you.”