MLS to hold tournament at Disney World in July 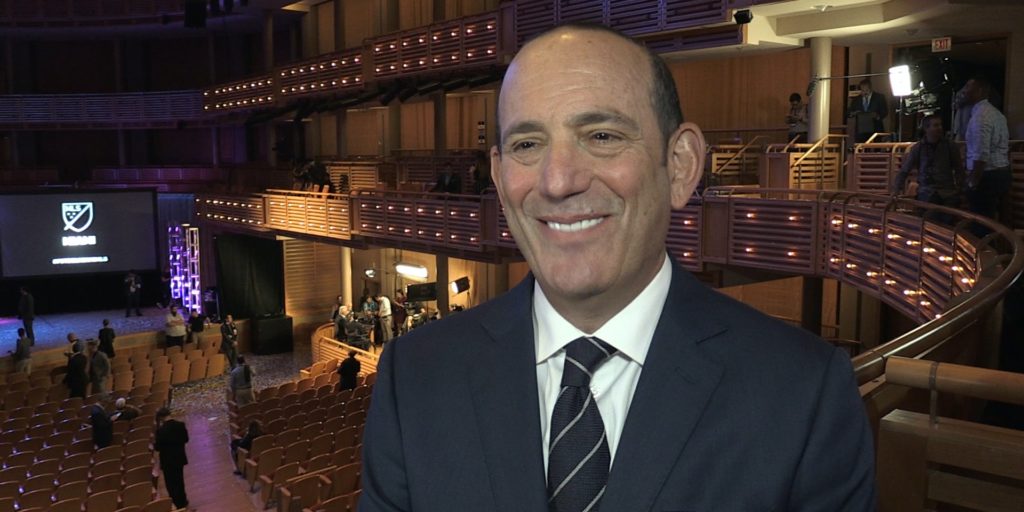 All 26 MLS clubs will play in the competition, with a place in the 2021 CONCACAF Champions League on the line.

Major League Soccer has announced plans to return in July with a month-long tournament played entirely at the Walt Disney World Resort in Orlando, Florida.

All 26 MLS clubs will play in a cup tournament including a group stage and knock-out rounds, with a place in the 2021 CONCACAF Champions League spot on the line.

The competition will begin on July 8 and conclude with a final on August 11, with MLS hoping it can then resume the regular season, which was stopped only two weeks in due to the coronavirus pandemic.

Points accrued in the tournament’s group stage will count towards the regular season.

“We are pleased to team up with Disney to relaunch the 2020 MLS season and get back to playing soccer,” said MLS commissioner Don Garber.

“The opportunity to have all 26 clubs in a controlled environment enables us to help protect the health of our players, coaches and staff as we return to play.”

Garber also indicated that MLS intends to address issues of racial equality following the death of George Floyd and the Black Lives Matter protests which have taken place around the world since.

However, Garber did not offer any specifics at this stage.

“We also recognise that the death of George Floyd and others has focused our country on issues of racial injustice, inequality and violence against black men and women,” he said.

“Together with our owners, players and staff, the league and its clubs are deeply committed to creating meaningful and impactful programmes to address these issues that have plagued our society for far too long.”