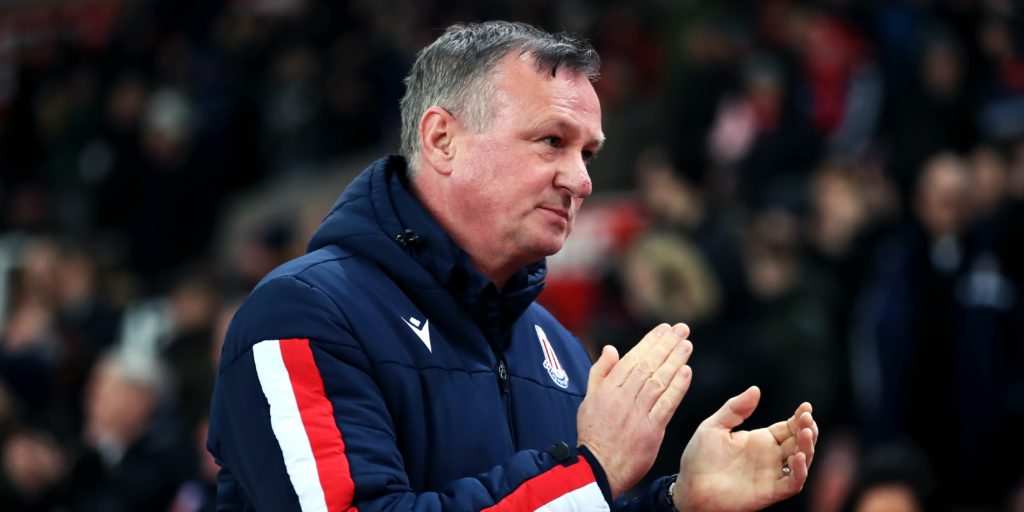 The Potters had travelled to Manchester United’s training ground for the game.

Stoke were forced to scrap a friendly against Manchester United at the last minute after learning that manager Michael O’Neill had tested positive for coronavirus.

The Potters had already travelled to United’s Carrington training ground before the match was hastily called off.

A Stoke statement said: “Stoke City can confirm that manager Michael O’Neill has tested positive for the Covid-19 virus following the latest round of testing on Monday (June 8).

“O’Neill had tested negative in the previous five rounds of testing. He will now follow the relevant guidance and undergo a period of isolation, whilst continuing to be in regular virtual contact with his coaching staff and players.”

O’Neill’s assistant Billy McKinlay will take charge of first-team affairs during his absence.

O’Neill is in his first season in charge of the Potters, having taken over in November and helped steer the club towards safety after a dismal start to the campaign under Nathan Jones.

The 50-year-old stepped down from his role as Northern Ireland manager in April due to the shutdown.

Nobody from the Stoke travelling party interacted with anyone at Manchester United following their arrival at Carrington, with separate facilities having been made available at the complex.

Stoke are preparing to resume their season away to Reading on June 20, a day after Manchester United are due to travel to London to face Tottenham and former manager Jose Mourinho.