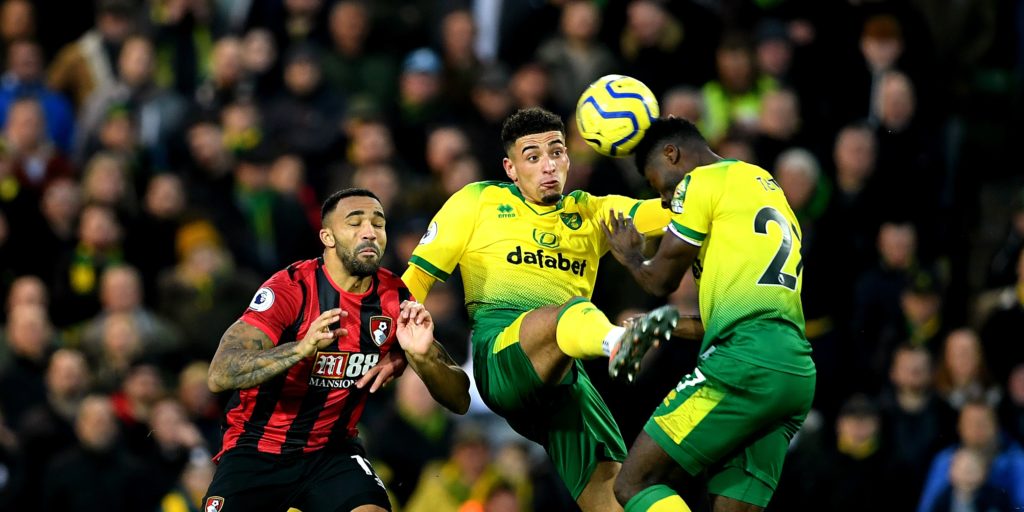 Matchday revenue for 2020-21 is forecast to be half of what would normally be expected.

Premier League clubs are set for a loss of GBP 1billion in revenue in their 2019-20 accounts due to the coronavirus pandemic, financial services firm Deloitte has predicted.

Deloitte says the top-flight sides will face a permanent loss of GBP 500million made up of rebates to broadcasters and the loss of matchday revenue from the suspension of competition, but that a further GBP 500m missing off the 2019-20 balance sheets will be deferred and recouped in 2020-21 if the competition is able to complete this season and next.

Clubs are forecast to earn around half of what they normally would in matchday revenue in the 2020-21 season, with that estimate of GBP 350m set to be lost if supporters cannot return to stadiums at any stage in the season.

The grim picture comes against the backdrop of clubs posting record revenues for 2018-19, with the Premier League combined revenues topping GBP 5billion for the first time.

Dan Jones, the head of Deloitte’s sports business group, anticipates that around two-thirds of the GBP 500m loss will be rebates to broadcasters, with the remaining third related to matchday revenue.

He said: “We expect the ongoing COVID-19 pandemic to cause significant revenue reduction and operating losses across European football in the current season’s financial results.

“Clubs are having to weather multiple financial impacts, including rebates or deferrals of commercial and broadcast incomes, as well as the loss of match day income and other event-related revenue.

“Football returning – in a safe and sensible way – is clearly important to limiting the financial impact that the pandemic has had.”

Jones said clubs could expect to receive half – at best – of what they would normally gain from matchday revenue in 2020-21.

“Exactly how that half comes to pass is open to a lot of speculation by a lot of people at the moment but it’s an estimate of where we think we might get to,” he told the PA news agency.

“That assumes some form of phased opening over time but hopefully by the end of next season being back to having full stadia again.

“For 18-19 for the full year we had GBP 680m of Premier League matchday revenue. For 20-21 we have assumed GBP 350m. So if you allow for a bit of inflation you’d be thinking GBP 700m or thereabouts would have been the right number, so we have gone for GBP 350m as an estimate.”

The EFL – in all divisions – posted record revenues in 2018-19 although Championship clubs’ pursuit of the fortunes on offer in the Premier League saw them record a wage-to-turnover ratio of 107 per cent.