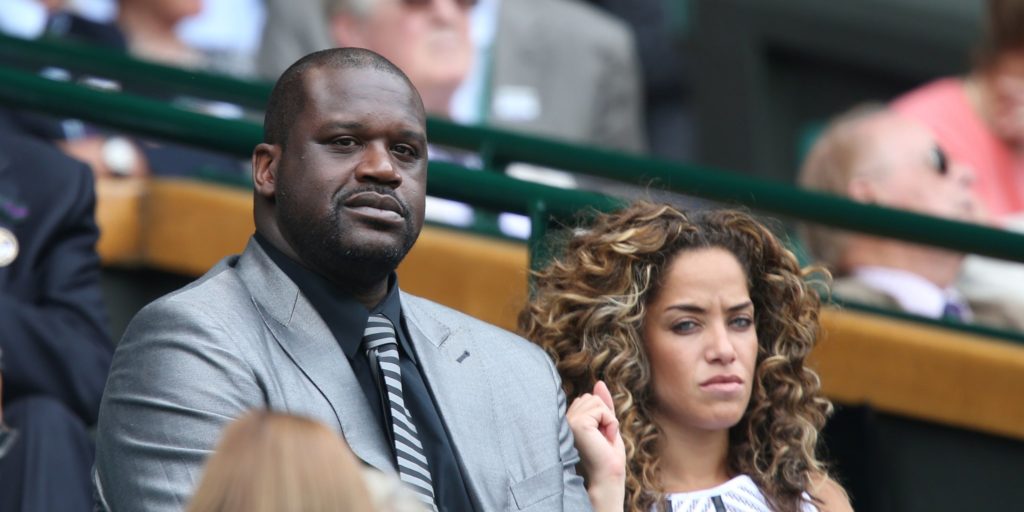 Northampton are offering supporters the chance to have their image on a cardboard cutout.

NBA great Shaquille O’Neal will be in the crowd when Northampton take on Cheltenham in the League Two play-offs next week.

With coronavirus guidelines meaning no fans will be present when football makes its return, clubs are finding novel ways to populate the stands for their behind-closed-doors clashes.

Like many others, Northampton are offering supporters the chance to have their image on a cardboard cutout and taking pride of place at the PTS Academy Stadium will be four-time NBA winner O’Neal.

O’Neal is a business associate of Cobblers chairman Kelvin Thomas and has been vocal in his support of the club in the past.

Northampton said O’Neal had “thrown his support” behind having his image in the crowd next Thursday, as Keith Curle’s men face Cheltenham over two legs, aiming to make the June 29 Wembley final.