Antonee Robinson returns to training with Wigan after heart problem 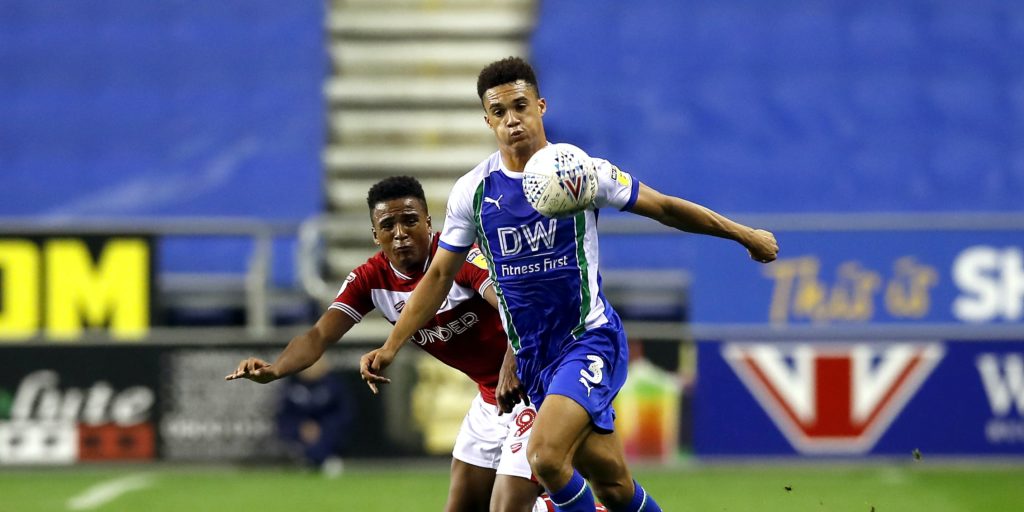 The issue was detected as part of a medical ahead of a proposed move to AC Milan.

Antonee Robinson has returned to training for Wigan for the first time after a scan discovered an irregular heart rhythm.

The scan was performed as part of the medical the United States international undertook ahead of a proposed move to AC Milan, which fell through as a result.

The 22-year-old has since undergone further testing by the club’s medical staff and an independent cardiologist and has now been given full clearance to return to action.

Robinson said: “I would like to thank everyone who has supported me over the last few months, with a special thanks to club doctor Jonathan Tobin, the club’s medical staff and all of the team involved at the Liverpool Heart and Chest Hospital.

“I can’t wait to get back to doing what I love. It has been a challenging time but I have good people around me.

“I am glad to be able to get back to training with the lads and to have the opportunity to play for Wigan Athletic again.”

The Latics have nine games of the Championship left to play, with the season set to resume on June 20.

They are currently 20th, two points above the relegation zone.