Chris Cadden confident his Columbus Crew career can kick on 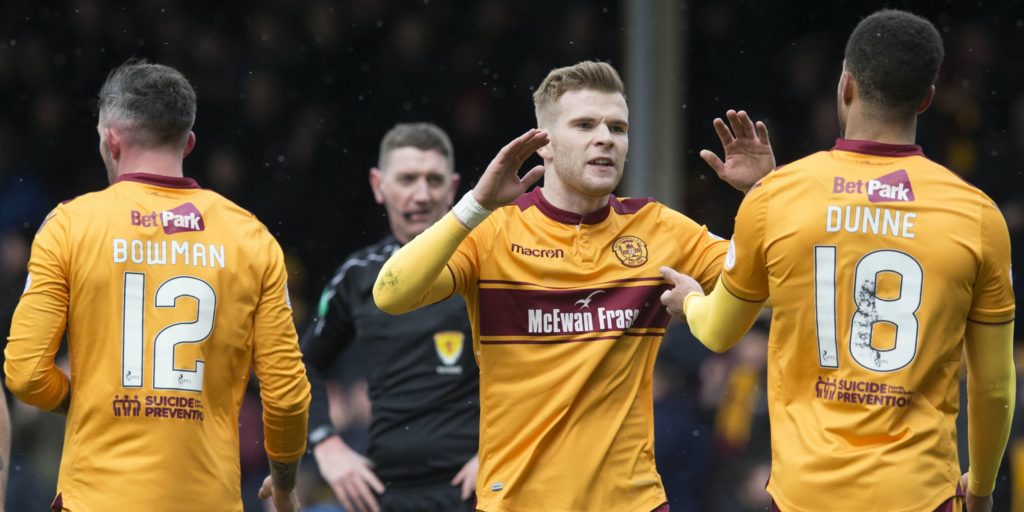 The Scotland international is yet to make his first start after being loaned to Oxford immediately after joining from Motherwell in July 2019.

Chris Cadden finally hopes to push on with his Columbus Crew career almost 12 months after signing for the Major League Soccer side.

The Scotland international is yet to make his first start after being loaned to Oxford immediately after joining from Motherwell in July 2019, and then being curtailed by the coronavirus pandemic.

But the MLS is now due to return in a month-long tournament staged entirely at the Walt Disney Resort in Orlando, starting on July 8.

Cadden told the DW Podcast: “We have started back individual training, so that’s been good. But it’s been a nightmare, I only managed to play two games and then we have not played a game since.

“But it’s something you have to deal with and everyone is dealing with it right now.

“We played New York City at home, I came on for five or 10 minutes in my debut, it was good to get a taste and get my first win.

“We played Seattle away and the left-back went off injured and I came on at left-back at half-time. I have never played there before. I don’t think I touched the ball with my left foot. There was nearly 40,000 there and it was a great place to play.

“I just want to get back and kick on. You miss football, you miss everything about it and the sooner we can get back the better.”

While Cadden is focused on kick-starting his career in the United States, he hopes he will be welcomed back at Fir Park at some stage after being branded a “rat” over his move as Columbus refused to pay training compensation.

The MLS had agreed to abide by the international system of compensating clubs for developing young players three months earlier, but there had been no confirmation of the ranking of American clubs by that stage. Motherwell took up their case with FIFA with a resolution not yet in sight.

Cadden had his heart set on a move to Ohio before the issue with the fee emerged.

The immediate loan switch to Oxford aroused suspicion given the English club had also been pursuing Cadden and would have been due to pay close to GBP 400,000 in compensation.

“That was one of the main things that really upset me because Motherwell fans were great for me and helped me so much through my time,” he added. “Even if I had a dip they were always great with me. They treated me amazing.

“I didn’t want to leave Motherwell like that. I remember getting tagged in tweets getting called a rat. It upset me and that’s not the way I wanted to leave. I know I didn’t do anything wrong.

“I have not been back. I’d like to think they would be alright with me. For every one (bad) tweet there’s 10 amazing tweets. I’m sure they would be great with me because I know what Motherwell fans are like.

“There might be that certain group that aren’t but there’s nothing I can do about that.”