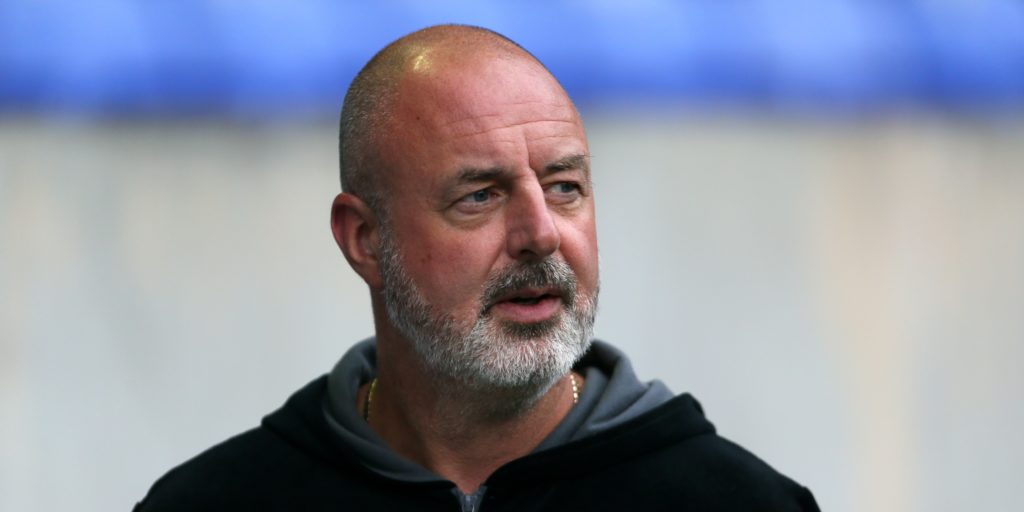 The club have been relegated to League Two.

Bolton are looking for a new manager after telling Keith Hill his time at the club is finished.

Hill and assistant David Flitcroft will not be offered new contracts when their deals expire at the end of the month.

Wanderers were relegated from Sky Bet League One when the season was curtailed this week, finishing bottom on 14 points after starting the campaign with a 12-point deduction for going into administration.

Former Rochdale and Barnsley manager Hill had been appointed on August 31 last year.

Chairman Sharon Brittan said on the club’s official website: “Following on from this week’s announcement by the EFL and confirmation that Bolton Wanderers will be playing in Sky Bet League Two next season, we believe it to be in the best interests of the club that we have a fresh approach to our management and coaching structure for the next season and beyond.

“I would like to wish Keith and David all the very best for the future.”