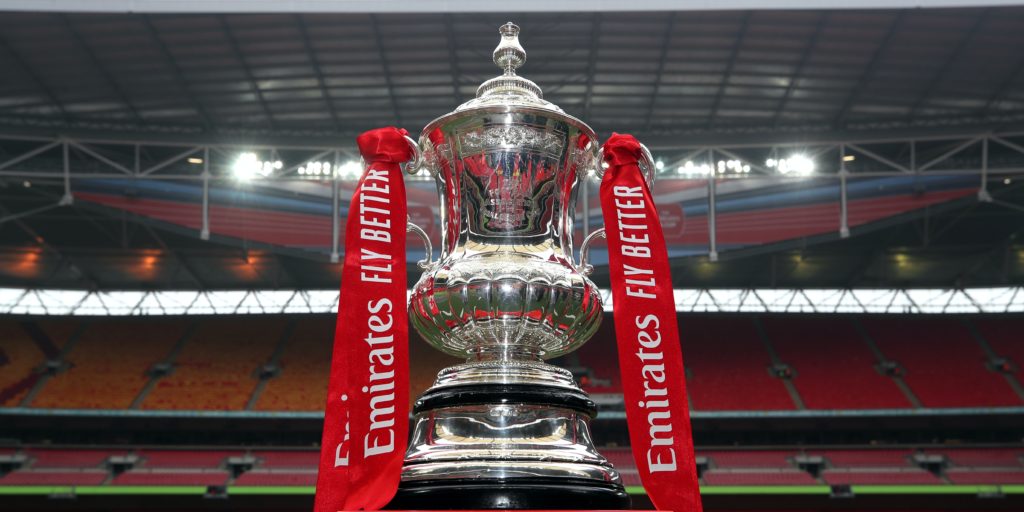 This season’s FA Cup final will be dedicated to mental health campaign Heads Up.

The competition’s main sponsor Emirates has donated its title rights to the showpiece game, which is scheduled for August 1 at Wembley and will be known as The Heads Up FA Cup Final.

The campaign, led by the Duke of Cambridge, was launched last August with the goal of raising awareness around the importance of mental health.

Football Association chief executive Mark Bullingham said: “After several difficult months for many throughout the country, mental health well-being is more important than ever.

“We are delighted that, thanks to the support of Emirates, we are able to dedicate The FA’s showpiece fixture in the men’s football calendar to Heads Up.

“Together we will encourage people to talk about mental health, striving to remove the stigma that exists around it.

“The Duke of Cambridge has always wanted to start the biggest ever conversation on mental health.

“Renaming the FA Cup in this way, with millions around the world watching, is our way to help stimulate this discussion.”

The Duke of Cambridge added: “We’re going to really use the final as a moment to promote good, positive mental health for everyone.

“It’s quite timely bearing in mind what we’ve all been through with this pandemic. I think there’s going to be, sadly, a lot of repercussions from this in society, not just in football, in terms of people’s mental health. Hopefully the FA Cup can be a bit of a pivot that people can rally around.”