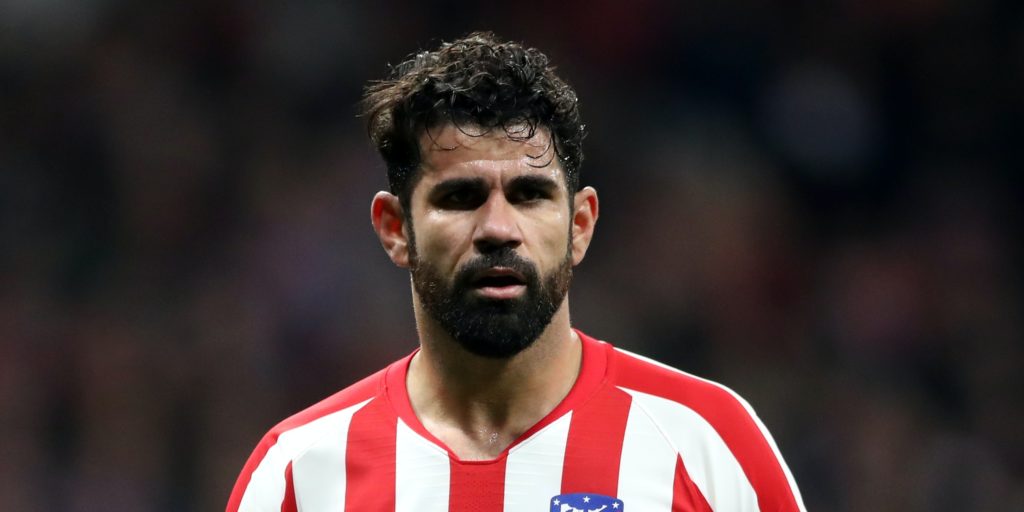 Torrecilla had successful surgery for a brain tumour last month.

The striker scored his first goal of the year and celebrated with Torrecilla’s shirt after the midfielder had successful surgery for a brain tumour in May.

The draw saw Atletico, who are sixth, miss the chance to move into LaLiga’s top four after they came from behind on Sunday.

Bilbao captain Iker Muniain opened the scoring eight minutes before the break when he steered in Yuri Berchiche’s cross with the outside of his foot.

Costa levelled two minutes later when he latched onto Koke’s through-ball and prodded in his first goal since October.

City rivals Real Madrid marked their return with a routine 3-1 win over Eibar to cut the gap to rivals Barcelona to two points.

Toni Kroos, Sergio Ramos and Marcelo struck in the first half at the Estadio Alfredo Di Stefano, Real Madrid’s training complex where they are playing after the renovation of the Bernabeu was stepped up during lockdown.

Marcelo took a knee as he celebrated his strike in support of the Black Lives Matter movement while Pedro Bigas pulled a goal back in the second half.

In Germany, Bayer Leverkusen climbed back into the Bundesliga top four after rescuing a 1-1 draw at Schalke.

An 81st minute own goal from Juan Miranda hauled them level after Daniel Caligiuri’s opener.

Schalke are now winless in 13 games but did climb up to ninth despite having not won in the league since January.

At the bottom, Augsburg moved seven points clear of the Bundesliga relegation zone after a crucial 1-0 win at fellow strugglers Mainz.

Florian Niederlechner struck after 45 seconds at the Opel Arena to give Augsburg breathing space and leave Mainz three points above the bottom three.