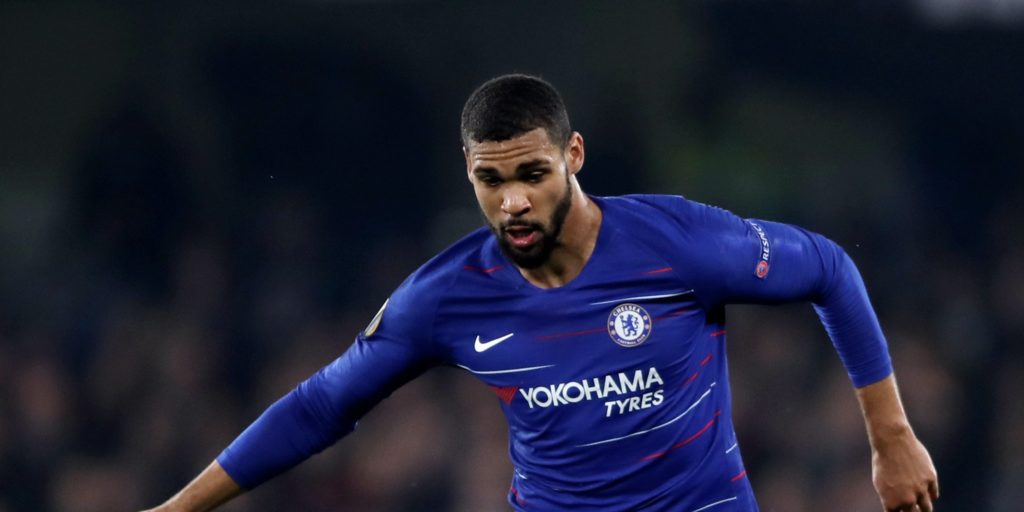 The Blues make their Premier League return when they travel to Aston Villa next Sunday.

The midfielder has been out for more than a year after rupturing his Achilles during a friendly at New England Revolution at the end of last season.

N’Golo Kante started having made his comeback to training later than the majority of the squad because of safety fears amid the coronavirus pandemic.

Chelsea go to Aston Villa on Sunday as the top flight resumes after being halted by the pandemic in March.

QPR host Barnsley when the Sky Bet Championship makes its comeback on Saturday.