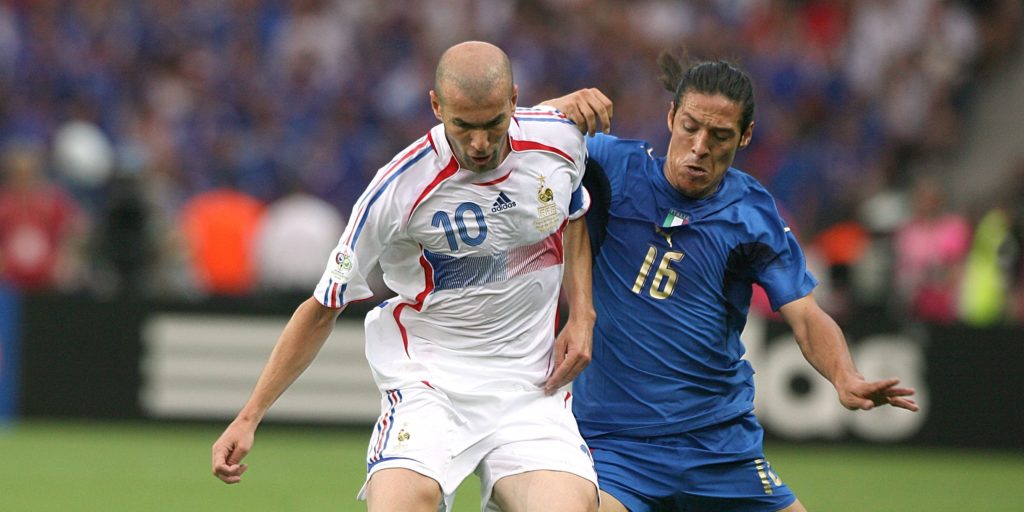 The 43-year-old is currently coaching in Slovenia.

World Cup winner Mauro Camoranesi is in contention to be the new boss of Bolton, the PA news agency understands.

The 43-year-old, who was part of the Italy team which became world champions in 2006, is currently in charge of Slovenian side Tabor Sezana.

It is understood discussions have taken place regarding Camoranesi succeeding Keith Hill at the Wanderers helm and that he is on a shortlist for the position.

The club, who will be in League Two next season, said earlier this month that Hill’s contract would not be renewed when it expires on June 30.

Bolton’s director of football Tobias Phoenix is leading the recruitment process and will be looking for a manager or head coach who can help inspire and lead a largely youthful group of players.

Another name in the frame is Gary Bowyer, but Bolton could be prepared to steer towards someone with a coaching background outside the English Football League, with Scotland assistant coach Steven Reid also in contention.

Former midfielder Camoranesi, who played for Juventus between 2002 and 2010, ended his playing days back in Argentina, where he was born and began his playing career.

Before starting his role in Slovenia earlier this year, he had coached in Mexico.

He has a further season to run on his contract with his existing club, and it is understood Bolton are looking to offer a two-year deal to the successful candidate with the option of an additional 12 months.

Camoranesi would relish the challenge of helping revitalise a Bolton side which was in the Premier League as recently as 2012.

Dyer said: “He is 100 per cent ready. He’s a good man, he knows football, it’s been a joy working with him at international level. He had a good career, he’s got all his coaching badges.

“I spoke to him two days ago and I knew he was going for the job and I wished him all the best with it. I would love to see him get the job.”