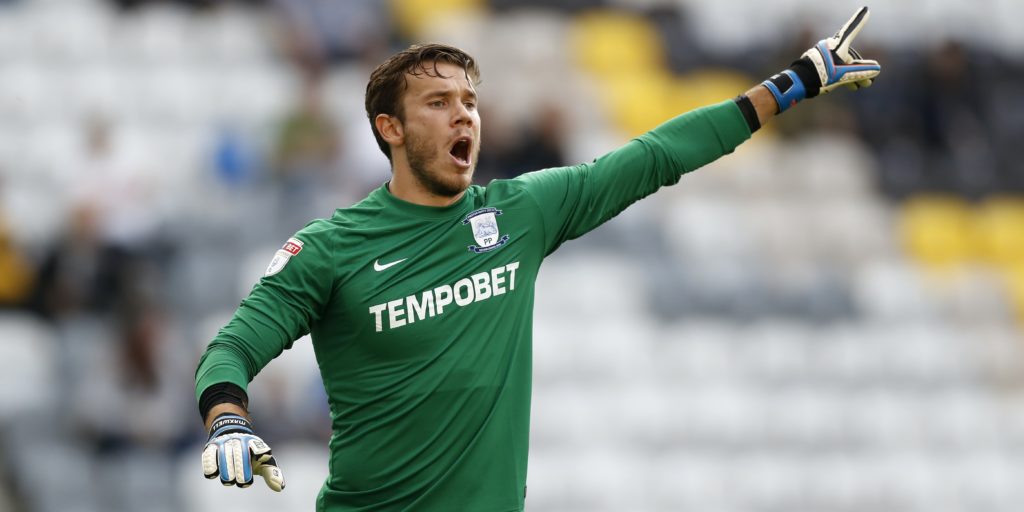 The 29-year-old joined the Tangerines from Preston in January.

Blackpool goalkeeper Chris Maxwell has signed a new two-year contract at the club.

The 29-year-old joined the Tangerines from Preston in January on a deal until the end of the season, but has now extended his time at the club until the summer of 2022.

Maxwell told Blackpool’s official website: “I’m delighted to be staying at this great club for a further two years.

“Since I came to the club in January, I’ve been welcomed with open arms, and it’s great that my future has been secured at a club with so much ambition and a real plan in place to progress.”

Head coach Neil Critchley added: “In my short period working with Chris he has made a real positive impression on myself and the rest of the staff both as a goalkeeper and as a person.

“His ability, character and experience will be hugely important to us in the next couple of years.”