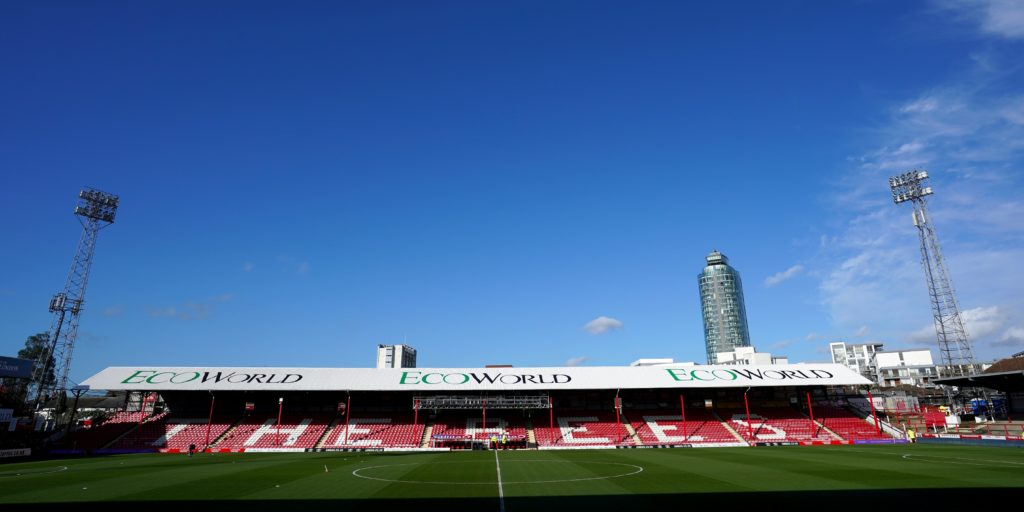 The EFL is now announcing test results on a weekly basis.

A member of staff at Brentford returned one of eight positive coronavirus tests spread between six different clubs in the last week of testing at Championship level.

The west London side, who take on Fulham when the second tier restarts on Saturday, did not confirm whether the individual was a player or not.

The eight positives came from a total of 2,213 people connected to the 24 clubs.

There were four positive tests returned at League One level, where four teams have begun preparing for the play-offs which start on July 3.

The four tests came from two of those clubs, with 254 individuals at third tier level tested. There were no positive tests among the four League Two clubs, who kick off their play-off competition on Thursday evening.

In total, 174 players and club staff were tested in the fourth tier.

Those who have tested positive must now self-isolate in line with the EFL’s guidelines, and will not be able to re-enter their club’s training facility until they have returned a negative test.