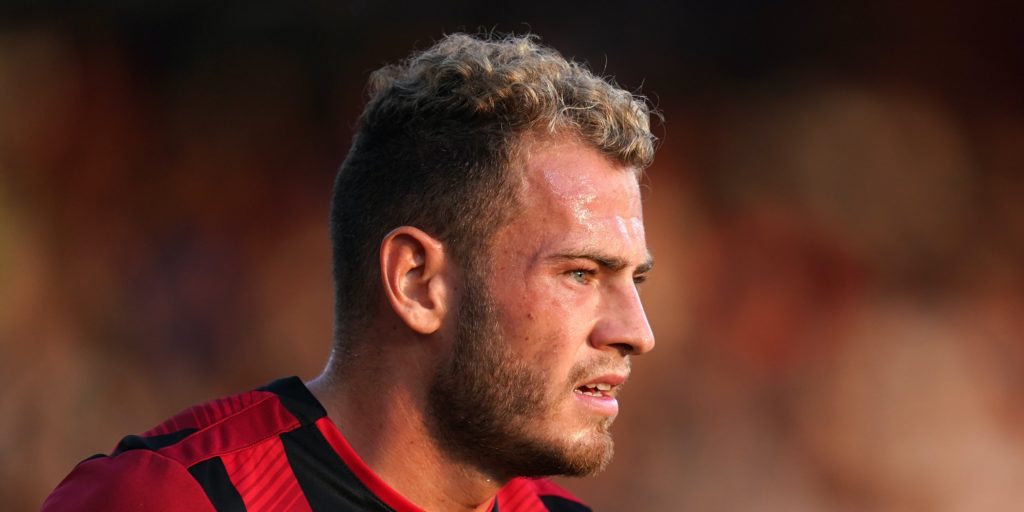 The Cherries have agreed deals with four other players.

The Aberdeen-born winger, who joined the Cherries from his hometown club in 2013, will be out of contract at the end of this month.

And the Premier League club have confirmed they will be without 26-year-old Fraser for the remainder of the campaign.

However, the club have also announced that four players have agreed short-term deals.

Simon Francis, Andrew Surman, Artur Boruc and Charlie Daniels have agreed to see out the remaining nine games of the 2019-20 season.

Bournemouth return to action on Saturday, with a home game against Crystal Palace.