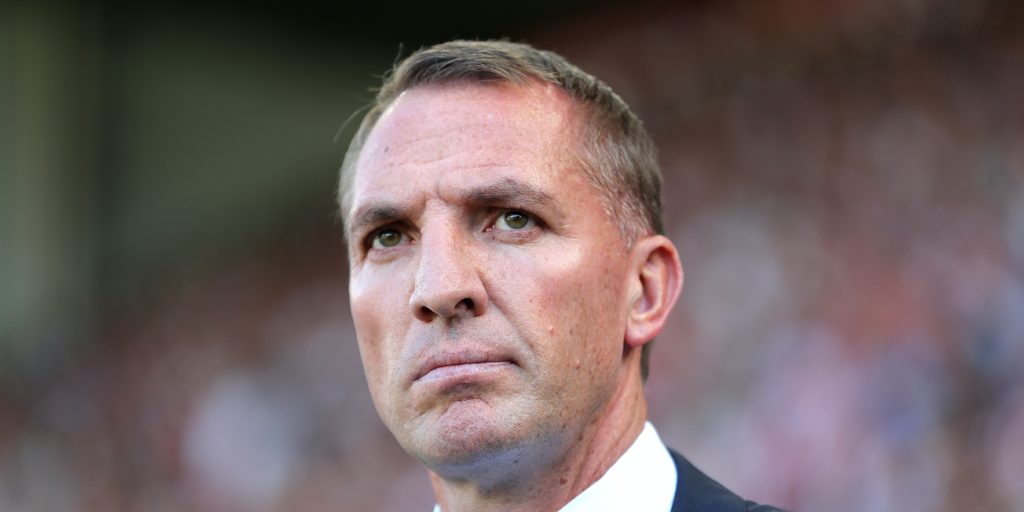 Foxes captain Morgan is heading into his 10th season at the King Power Stadium and the title-winning skipper has agreed an extended deal until June 2021, as has fan-favourite Fuchs and reserve goalkeeper Jakupovic.

Speaking ahead of his side’s Premier League restart at Watford on Saturday, Rodgers said: “I think their contributions have been outstanding in different ways.

“Off the field it’s so important that you have a strong spirit as a club and you’ve got outstanding senior professionals, and all three of them come into that bracket.

“Wes speaks for himself – wherever and whenever he’s played for me he’s been absolutely top class.

“Obviously he’s taken more of a role on the bench this season but he’s still instrumental and absolutely vital for the spirit of this club – and that honesty and leadership he gives is absolutely crucial.”

Meanwhile Foxes stalwart Andy King will bring his 16-year association with the club to a close at the end of the current campaign.

The 31-year-old’s existing contract is due to expire this summer and he will officially leave the club once he completes his current loan spell with Huddersfield in the Championship.

King, who joined Leicester’s academy at the age of 16, has made 378 appearances for the club in competitions ranging from the EFL Trophy to the Champions League and was part of their Premier League title win in the 2015-16 season.

Leicester chairman Aiyawatt Srivaddhanaprabha said: “I’m so grateful to Andy. He is the only player still here that was with the club when King Power took over 10 years ago.

“He’s been through everything with us and is an amazing guy. He’s been a massive part of what the club has achieved in that time and earned the respect of so many people.”