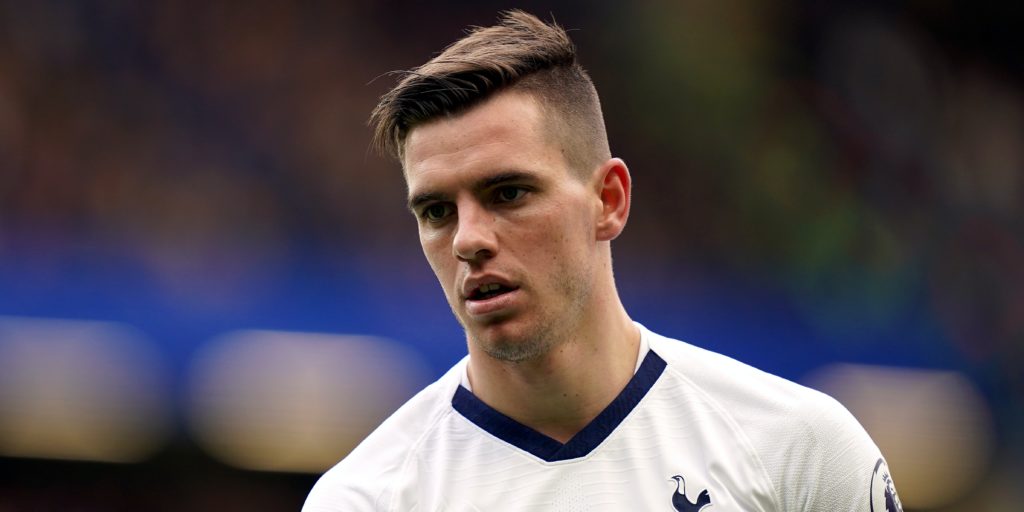 Tottenham will hand a fitness test to Giovani Lo Celso ahead of their Premier League resumption against Manchester United.

Lo Celso has been suffering from an injury since March but was unable to get proper treatment during the lockdown.

Dele Alli is banned, but manager Jose Mourinho has confirmed Harry Kane, Son Heung-min and Moussa Sissoko will all start.

Marcus Rashford and Paul Pogba will be available for United’s trip to London.

Long-term injury victims due to back and ankle problems respectively, the coronavirus suspension has allowed the pair time to return to fitness.

Ole Gunnar Solskjaer revealed Axel Tuanzebe and Phil Jones will miss the trip to north London through injury, while 18-year-old defender Teden Mengi has recently linked up with the first-team squad.